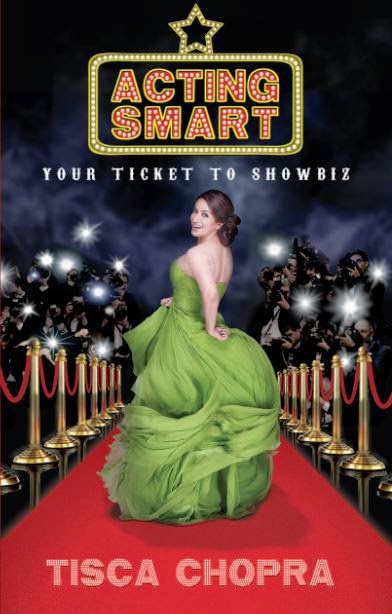 These are wonderful times when a writer is an actor and an actor is an author.The highly talented actress Tisca Chopra recently turned an author by releasing her debut book Acting Smart at Le Mangii Juhu!

The event was graced by old and new friends from television and film world. Boman Irani was the chief guest and other friends from the industry who were there to support Tisca were Mini Mathur, Mukesh Chabbra and Sakshi Tanwar.

Tisca revealed that the idea of the book had been haunting her for a long time and finally she mustered courage to write it as a book. The book is called Acting Smart and is penned by an actor but the content is everything but acting and therefore the title Acting Smart. Pun intended.