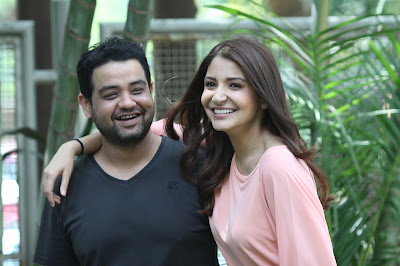 It is the right way to go Anushka, you are on correct highway and there is nothing to fear.