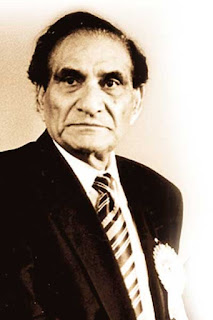 Tomorrow  is legendary filmmaker BRChopra’s birthday and I remember the first time I met him at his home for an interview. Chopra had done his masters in English literature and worked as a journalist in the undivided India before partition. He was very proud of his beginnings and always shared it with all the journalists he met in his career.
Later we were together in a committee and needed to meet frequently at his residence which is how I was introduced to his daughter-in-law Renu Chopra.
When his son Ravi Chopra was coming back from television to the big screen aftera long hiatus the banner had organized a Retrospective of BRFilms and I was the moderator for all the interactions following the screening of these films. 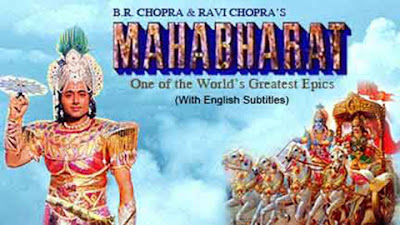 BR Chopra was a pathbreaking filmmaker and superstars were proud of being associated to his banner. So many years have passed but we still remember Dhool Ka Phool, Naya Daur, Waqt, Ittefaq and other significant films.

Posted by Bhawana Somaaya at 10:06