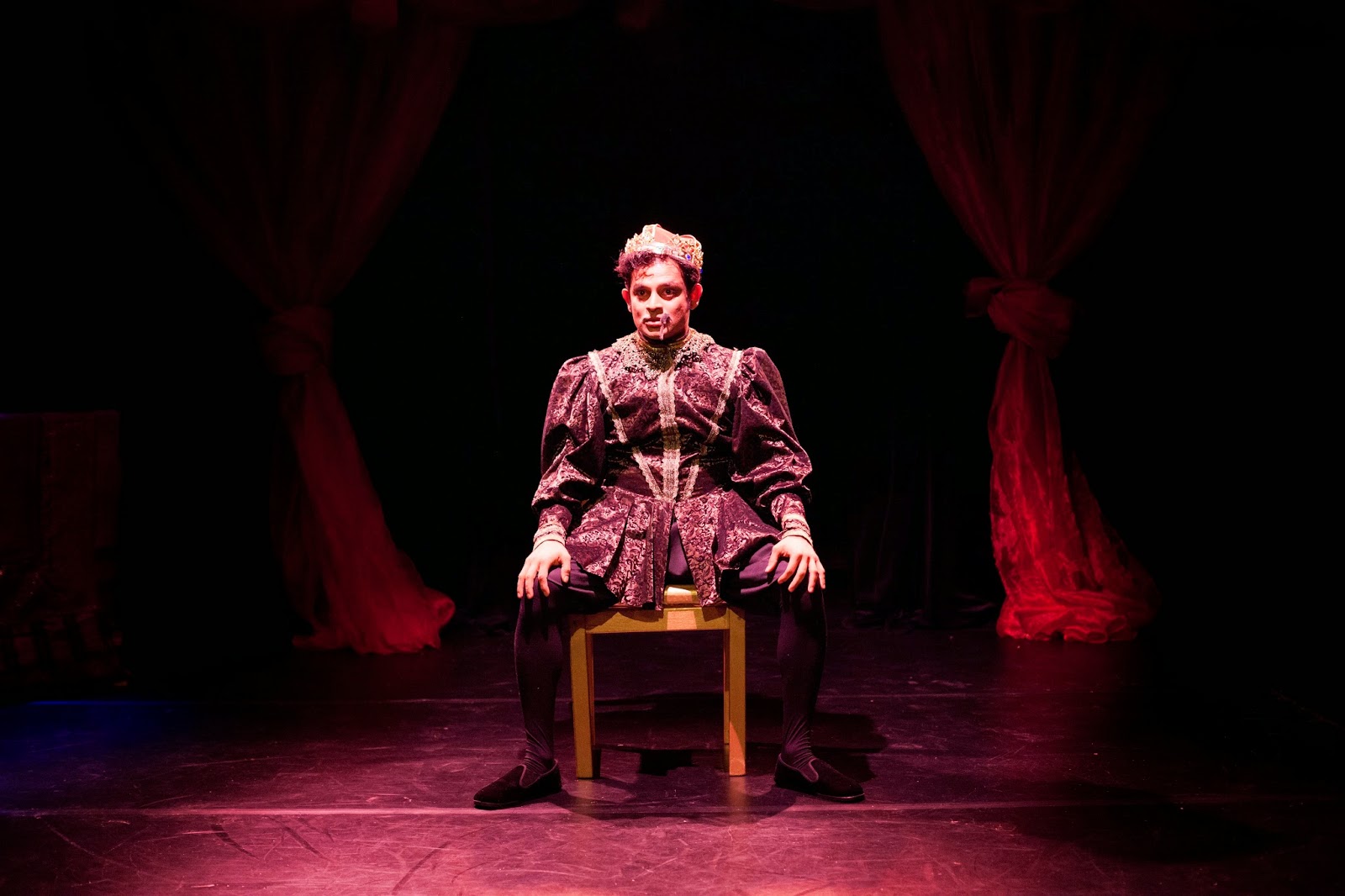 Rupesh Tillu’s Theatre Act believes in experimentation and innovation that can challenge the creator as well as theatre as an art form itself. After the roaring success of his last show at Prithvi Theatre Tillu is all set to tickle the bone of South Mumbai theatre lovers. An MFA in Physical Comedy from The National School of Dramatic Arts, Sweden, a bachelor’s degree in commerce and economics from Mumbai University Tulli rose to fame at the Stockholm Fringe Festival 2012, followed by a Special Jury Award- Best of Prague Fringe Festival 2013.

Now back to India his home ground, he is here to experiment in theatre with Shakespeare’s works. The tragedy of Madbeth a story of one man, one throne, one crown, is one hilariously tragic experience where three witches meet with Beth and Banquo and together they narrate a story. Inspired by Shakespeare's classic Macbeth the play dissolves space between the observer and the performer. The performance is a combination of slapstick, acrobatics, mime, songs and improvisations. Just 75 minute long the show was a resounding success at NCPA at the end of which Rupesh said 'When I worked hard, people wanted me to work harder, now I just play and they pay me.'