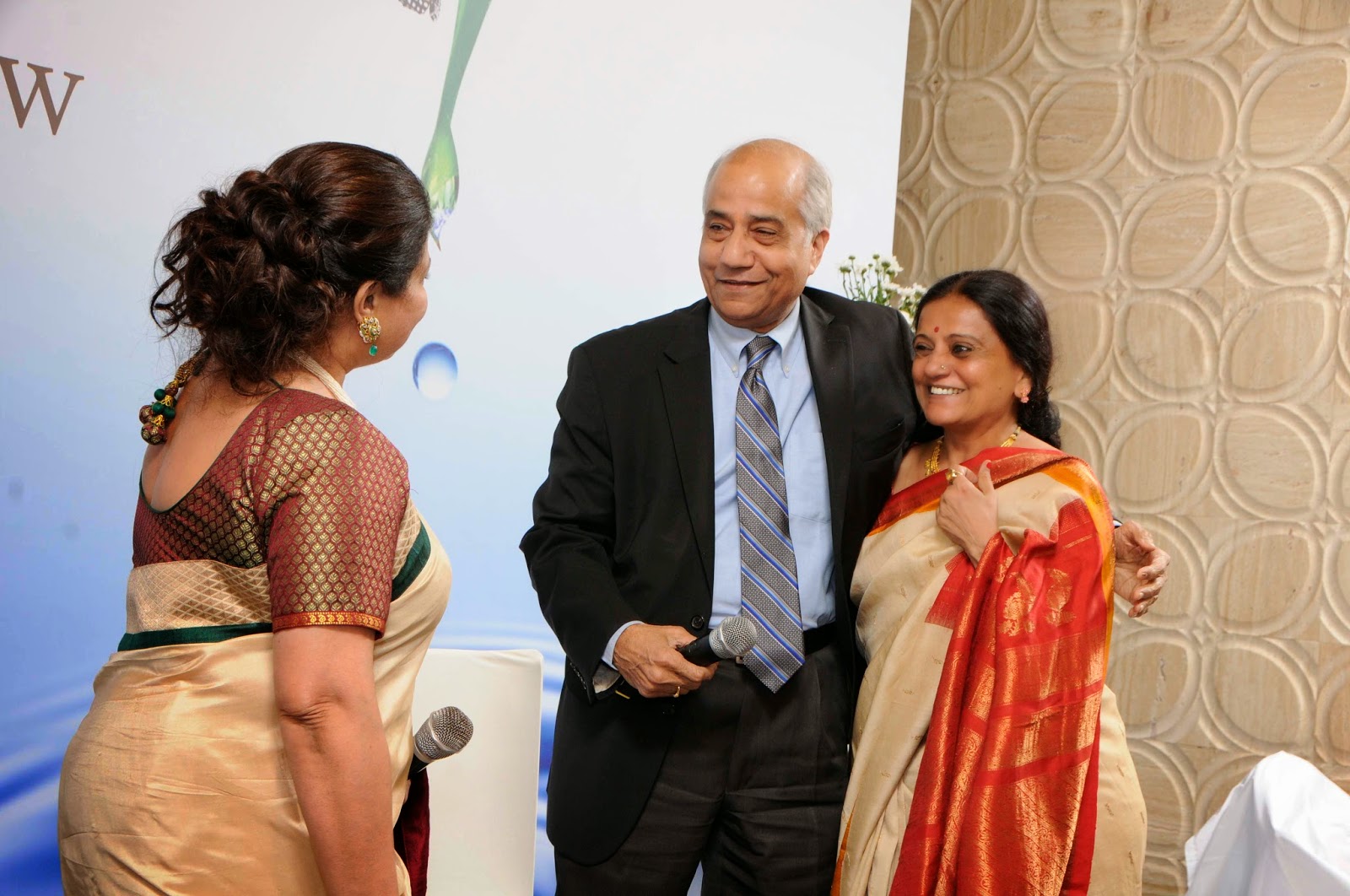 Remember Smita Jaykar the beautiful actor who played Aishwarya Rai’s mother in Sanjay Leela Bhansali’s Hum Dil de Chuke Sanam.  Smita has over the years flirted with many mediums be it theatre, television or films. For a long time now she has awakened on the path of spirituality and writes a weekly column on soul stirring issues in The Speaking Tree.

One afternoon I was surprised to get a call from Smita inviting me to be on a panel discussion on the occasion of her debut book release Before Tomorrow.  In a step by step account Smita explains what motivated her to the path she has chosen, what attracted her to write her memories and the need for a guru in the life of an individual.

It was a packed house at South Mumbai’s popular joint and the invitees to the event included guests from all walks of life.  Lawyers and judges dominated of course with Smita’s husband Mohan and younger son in the legal field.  There were writers, artistes, spiritual seekers, leaders and family friends.  I was privileged to share the dais with Justice BN Srikrishna and explore questions on meditation, chakras and salvation. 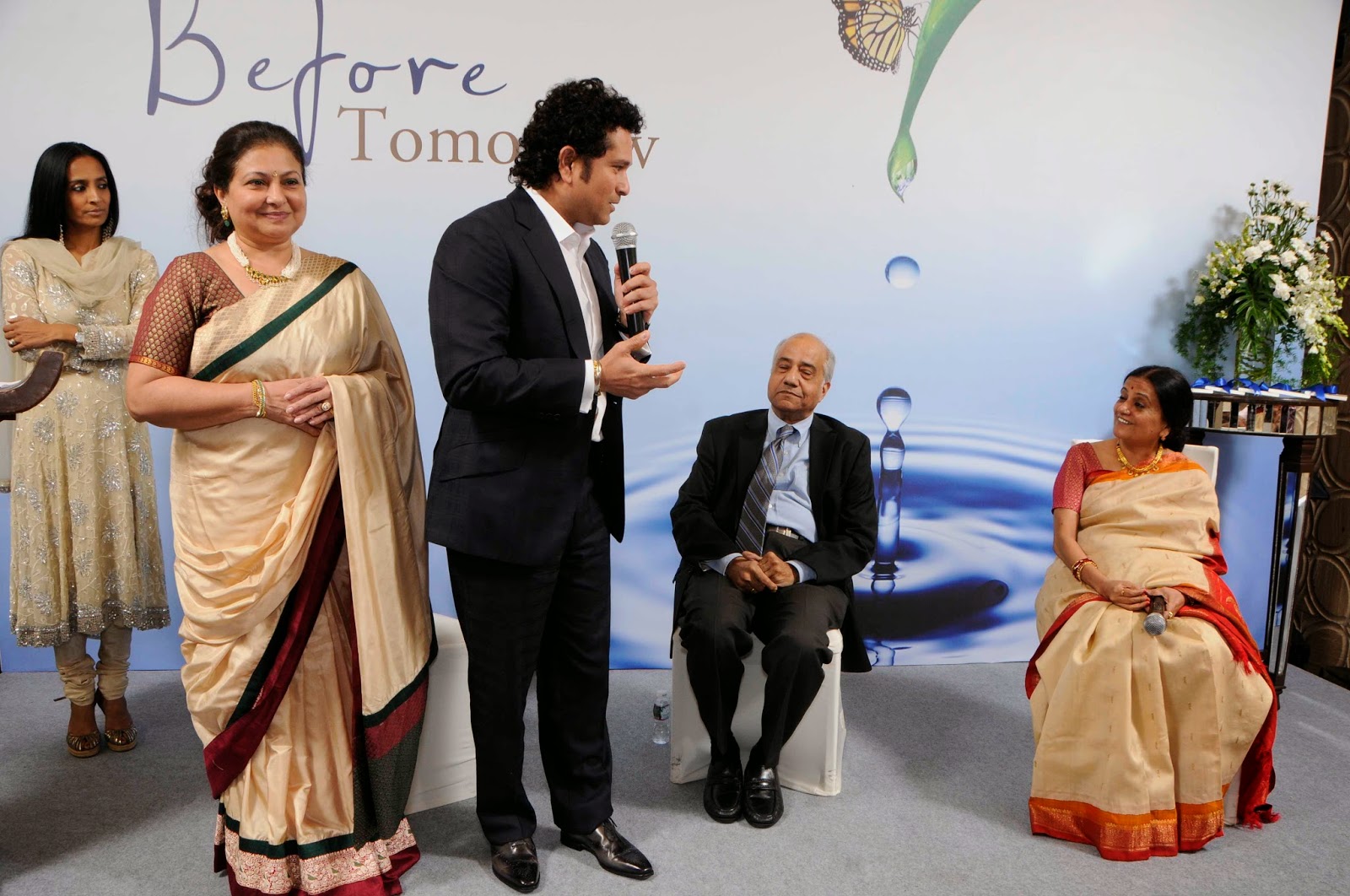 Smita’s guru Dadashri was to bless the audience with a discourse and we were all eager to meet him but there was another guest, Sachin Tendulkar all of us were happy to see that evening. Tendulkar came quietly and settled in his chair.  It was the precise moment we were discussing superstition and I said most celebrities, particularly actors and cricketers are superstitious. Tendulkar smiled and when it was time for him to speak on stage, he turned to me and agreed that he was indeed superstitious, “When so much is at stake it is only natural to feel that way”.

Normally book events are not combined with a mediation discourse or dinner but this was an exception.   Smita and Mohan Jaykar played excellent hosts making each and every guest feel special.