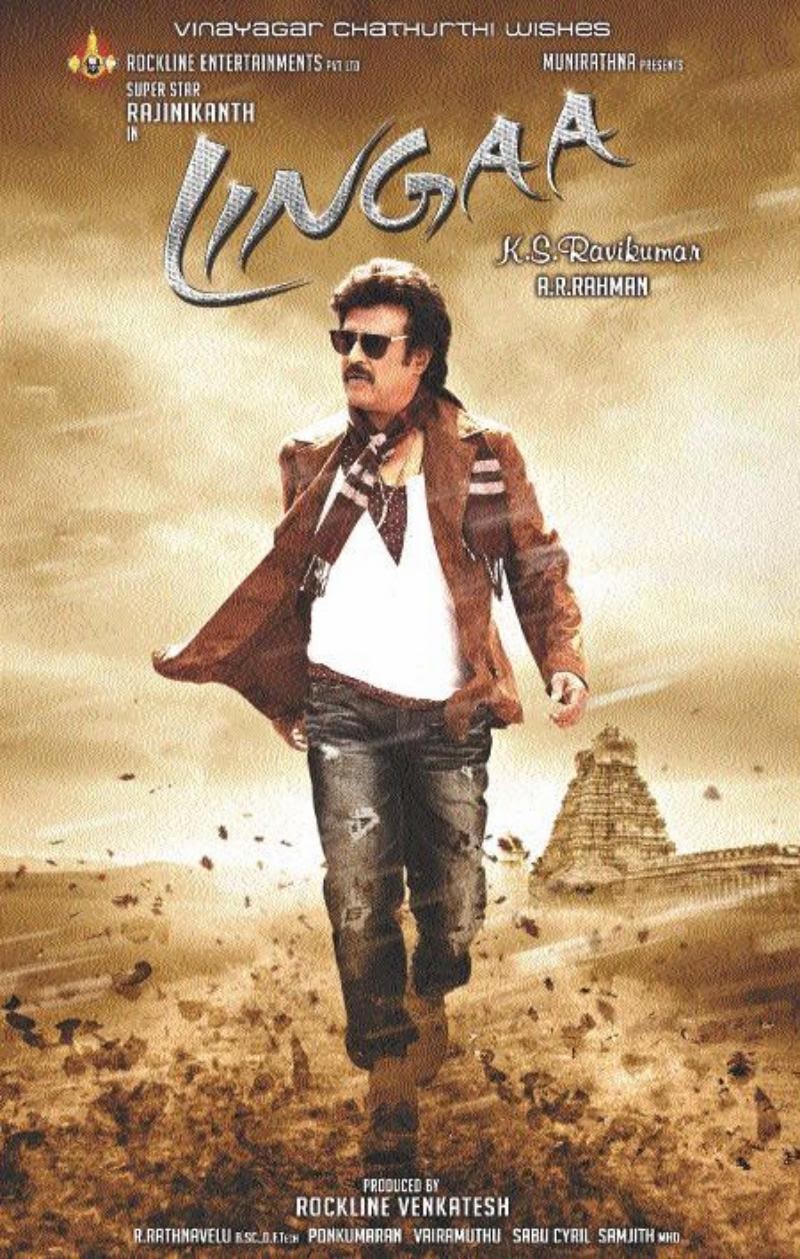 Eros International's magnum-opus Rajinikanth-Sonakshi Sinha Starrer Lingaa to have 4000+ screens release worldwide for just Tamil Telugu audience.This is the first time a film has released on superstar Rajinikanth's Birthday/ 12 December and people have been flocking to theaters to catch a glimpse of Thalaivar in live action on screen after a gap of four years.

All the shows have been booked way in advance and are running to packed houses. Huge cut-outs of the superstar have been put across major streets of South India. In Mumbai the renowned Aurora Theater in Matunga had people visiting the cinema hall in large numbers and the priests performing puja of the cut out and the film poster.

Thalaivar has broken all records set by any Bollywood/Tollywood film so far. Lingaa is Sonakshi Sinha Tamil debut and the lucky star has not stopped smiling since the release of the film.Apparently some theatres down South are running as many as 72 shows daily. Rajnikant’s fans say it is their God’s birthday gift to them. Directed by KS Ravikumar and Produced by Rockline Venkatesh.