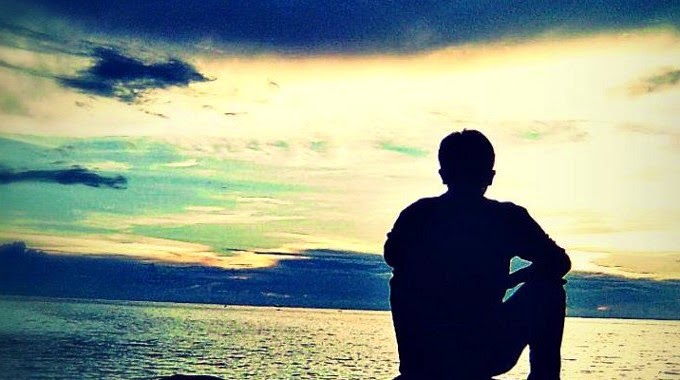 This is the story of two cops, ASI Dilip Shirke and his senior, PI Vilas Joshi.
Both attached to Vakola Police Station and both, died on the same day.
While PI Vijay Joshi is heralded a hero and bid adieu with a gun salute, ASI Dilip Shirke is condemned a criminal.
Colleagues of Dilip Shirke say that his seniors victimized him because he spoke up for the constables.
Sr PI Pardeshi who headed Vakola Police Station before Joshi says, Dilip Shirke always posed problems.
Abhishek, Dilip Shirke’s son says his seniors misunderstood him and the family is considering abetment complaint.
Vilas Joshi’s twin daughters are too young to comprehend what is going on.
Two tragedies, two funerals on the same evening...
Dilip Shirke’s last rites performed by his eldest son at Kherwadi crematorium and Vilas Joshi’s by his younger siblings at Chandanwadi with a full guard of honour.
Both leave behind weeping widows scarred for life.
Shirke attended a family wedding a few days ago and Joshi was planning a pilgrimage with wife and children soon but now it is all over.
Shirke was the sole bread earner of the family and now his children are unsure of the future.
Joshi also was the sole bread earner of the family and his wife has to still recover shock.
If only the wheel can be turned, if choices can be revisited, there would be no tragedies, no
Posted by Bhawana Somaaya at 12:41