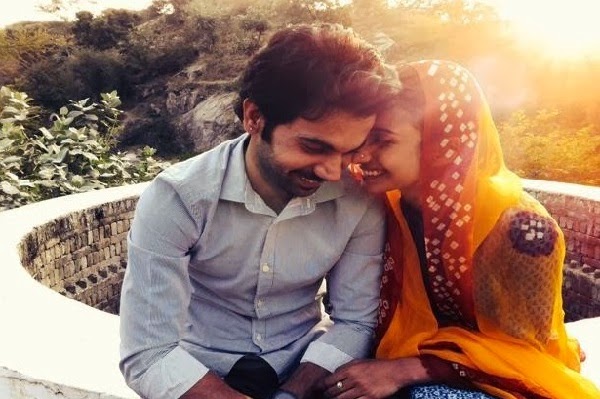 It is funny how teams happen in our films. Fox Star Studios and Vishesh Films made Shahid which got rave reviews and awards including National Award for director Hansal Mehta and actor Rajkummar Rao and therefore the team returns with another hopefully praise worthy film Citylights end of the month.
The film is an official remake of the international award winning film Metro Manila adapted to Hindi where Rajkumar is the small town trader who migrates with his family in search of a better life but is unprepared for the challenges thrown at him.
Years ago Bimal Roy made Do Bigha Zameen which was about a farmer migrating to the city in search of a better life only he was fortunate to return to his village. Knowing Mahesh Bhatt Citylights will be a dark film that ends in the big bright city.