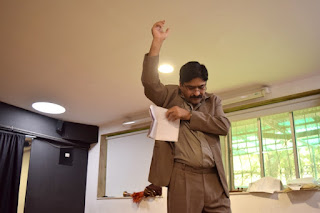 Bhisham Sahni was one of the greatest writers of our country. He penned satirical short stories and some great novels such as Tamas, Madhvi, Basanti, Kadiaand many more. He has also played a vital role in spreading political awareness through his work with IPTA. Kapole Theatre will pay a tribute to Bhisham Sahni tribute staging a few of his short stories such as Oob, Sir Ka Sadka, Dholak, Yaddein, Samadhi Bhai Ramsingh, along with snippets of his life. 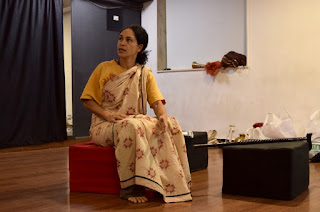 The premier is to be held at NCPA Mumbai Experimental Theatre on 8-9 August and Swatantryaveer Savarkar Rashtriya Smarak, Dadar on 14 August respectively.