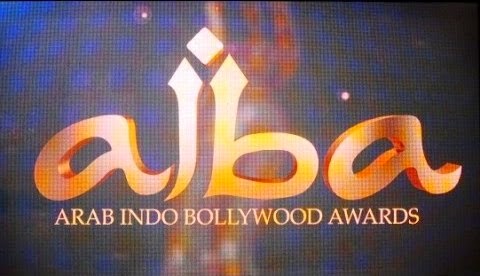 As if we don’t have an overdose of film awards and events that now there will be AIBA (Arab Indo Bollywood Award) award event in Dubai. This event is unlike other award events in the sense that nominations will be divided in three categories:Main Awards, Technical Awards and Special Awards. The winners of first two categories will be chosen by public voting while the jury members will select the winners of Special Awards.

To promote Indian films in Gulf countries, AIBA will host premieres of new Hindi releases every month starting with Roy on 12 Feb. The motive behind the awards and the premier is to bring Bollywood closer to the Gulf countries and they are pulling out all the stops to make the event a mega success. UAE's premiere event management and entertainment agency Benchmark Media and India's Global entertainment Agency have joined hands to ensure AIBA is a grand event.