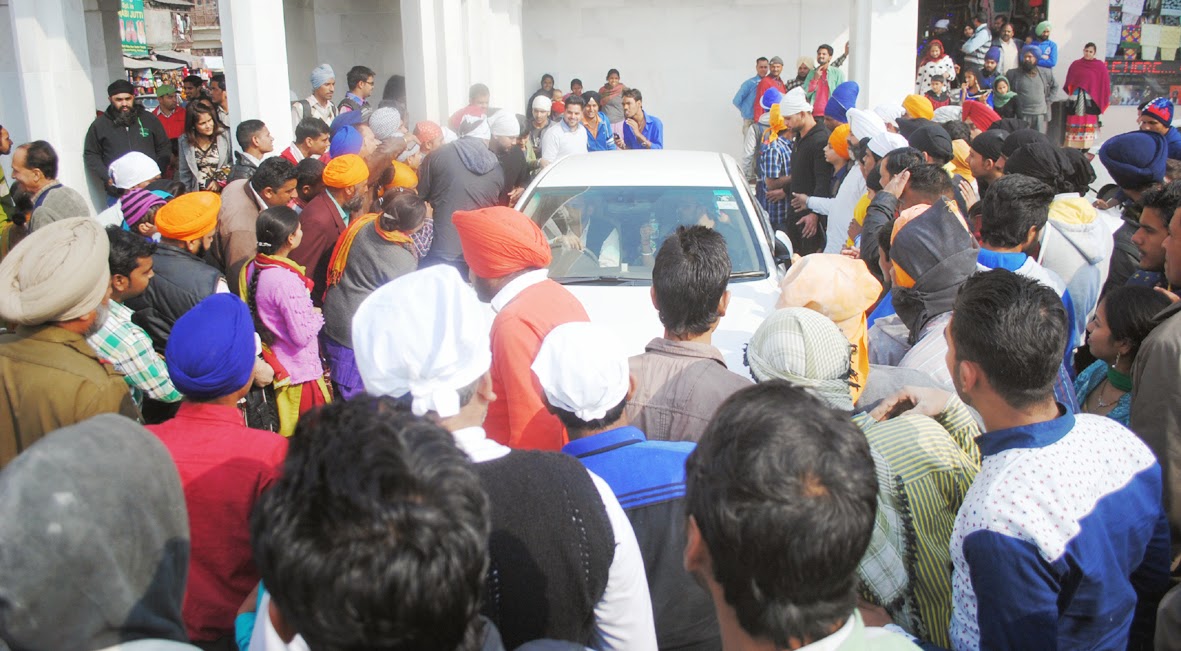 Varun Dhawan is leaving nothing to chance when it comes to promoting his new film Badlapur. He is on an aggressive promotion trip for the film and in between manages time to woo the Gods as well. Last seen he was at the Golden Temple, seeking blessings for his film.  When his first film was releasing Varun’s mother went to Shirdi for him, this time Varun is doing the temple rounds himself. 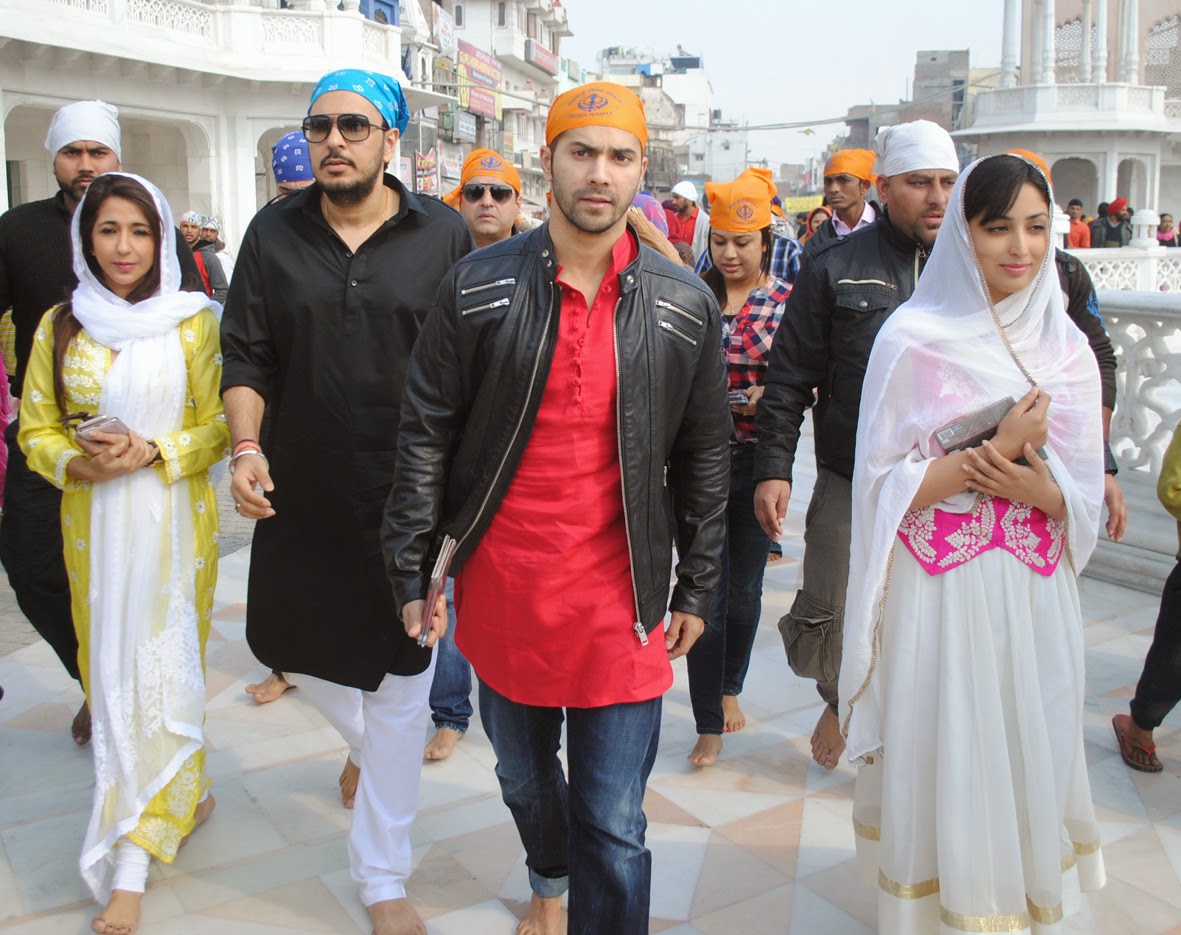 Typecast as a romantic hero so far popular in singing dancing roles Varun is keen that the film fraternity accept him as an action hero as well and therefore praying hard, rather literally knocking on the doors of the temples. The question is: are the Gods listening?