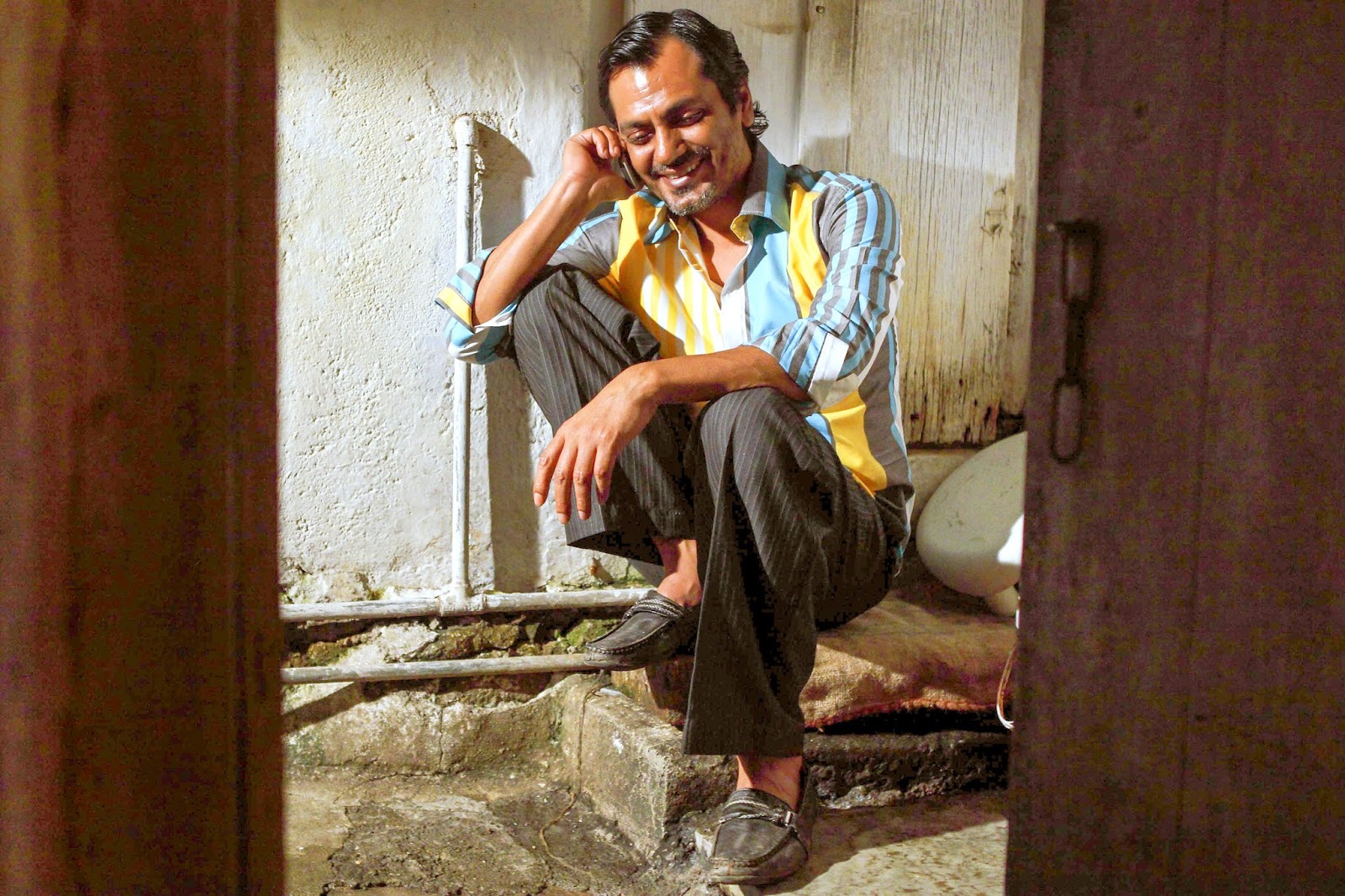 These days where ever you go everybody is only talking about Nawazuddin Siddiqui. He is the hot favorite of all the writers, all the directors besides starring in Salman/ Shah Rukh Khan films. One has heard that director Sriram Raghavan did not have a single written scene for the actor for Badlapur instead the director merely briefed his actor on the scene every day and then let Nawaz play it his way.

Consequently every day was a surprise for the actor and the filmmaker. We will know if the technique has worked only after watching the film but till then Nawazuddin going by this picture looks very happy with himself.