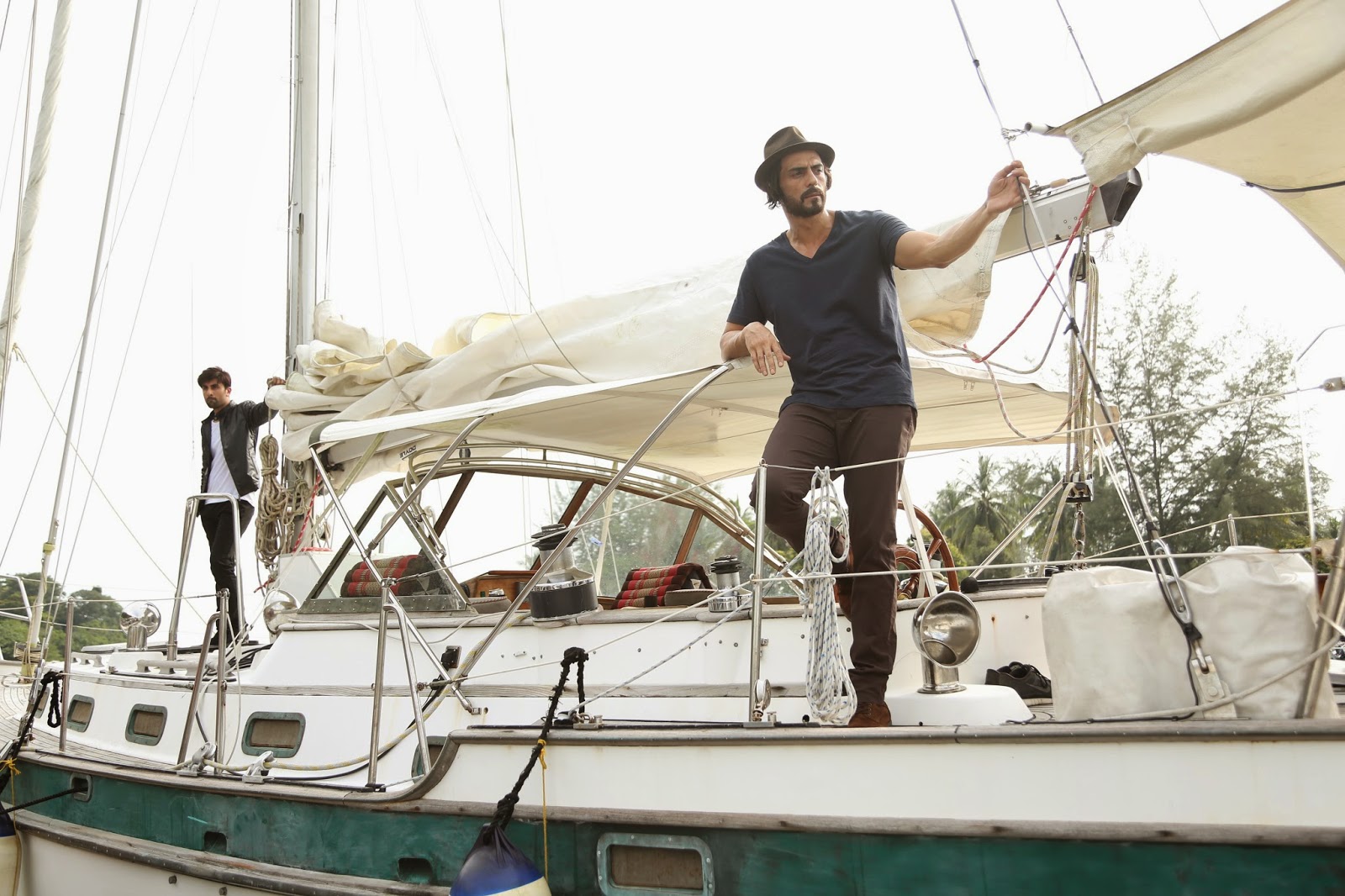 In the olden days hero Rishi Kapoor and Jeetendra did so many films together that they were all the time spending time together on outdoors.

It has been so many but the happy memories still linger. Similarly, Arjun Ramphal and Ranbir Kapoor spent so much time together during the shooting of Roy in Langkawi that they longed to pack up and go off for sailing. It seems a local sailor was kept on hold on the sets and as soon as the director announced ‘pack up’ the two actors hopped on the boat and went into deep sea for fishing.

Many decades later when the memories of their film Roy has faded the memories of time spent together will spread fragrance in Arjun and Ranbir relationship exactly the way it happened with Ranbir’s father Rishi Kapoor and co-star Jeetendra.