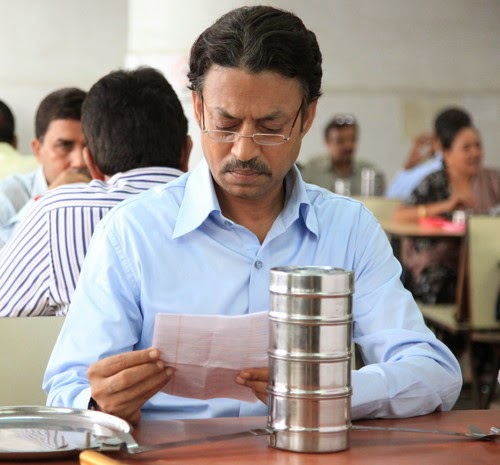 It has been a week of national and international headlines. Superhero actor Andrew Garfield, all set to essay Spiderman yet again was in Singapore recently to promote The Amazing Spiderman 2 along with girlfriend Emma Stone and Jamie Foxx, when he surprised the Indian press by talking about actor Irrfan Khan who was part of Garefield’s earlier Spiderman flick. Apparently Garefield saw Lunchbox and was surprised that all Bollywood films are not song and dance. Surely they are not, Mr Garfield, just as all Hollywood films are not about Spiderman even if they are released in multiple national languages like Hindi, Tamil and Telugu.
For years, Pakistan has remained obsessed with Amitabh Bachchan and eager to invite him to their country but it never happened. Years passed by and Pakistanis grew up on Bachchan films even when Indian films were banned in their country. Every time a new release came of Bachchan, there were talks of it being premiered in Lahore and Karachi but even that remained a dream. Now for the first time, Amitabh Bachchan’s Bhoothnath Returns is releasing in India and Pakistan simultaneously! There are talks about him being invited there for a seminar and if that happens, it will be the first for Pakistan and Bachchan!
Bhawana Somaaya / Tweets @bhawanasomaaya

Posted by Bhawana Somaaya at 15:28