This is an important date for Waheeda Rehman because two films she is praised for released on this date in different decades. 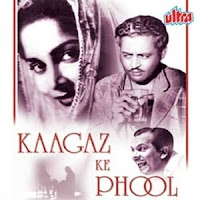 In Guru Dutt’s classic Kagaz Ke Phool shot on cinemascope she was the actor involved with her creator. It is said that when Guru Dutt came out of the first screening of his film, he knew that the film will not work at the box-office and got into a depression soon after. 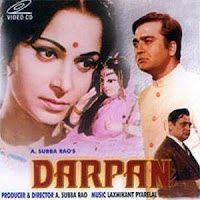 1970 Darpan starred Waheeda Rehman as a single mother. Sunil Dutt falls wants to marry her and give his name to her child but there is a mystery that has to be resolved first.

In 1975 Rafoo Chakkar released and the highlight of the film was Paintal and Rishi Kapoor dressed as drags to be in close proximity with their beloveds. The song in the train ‘Bombay se Baroda tak’ was a superhit.