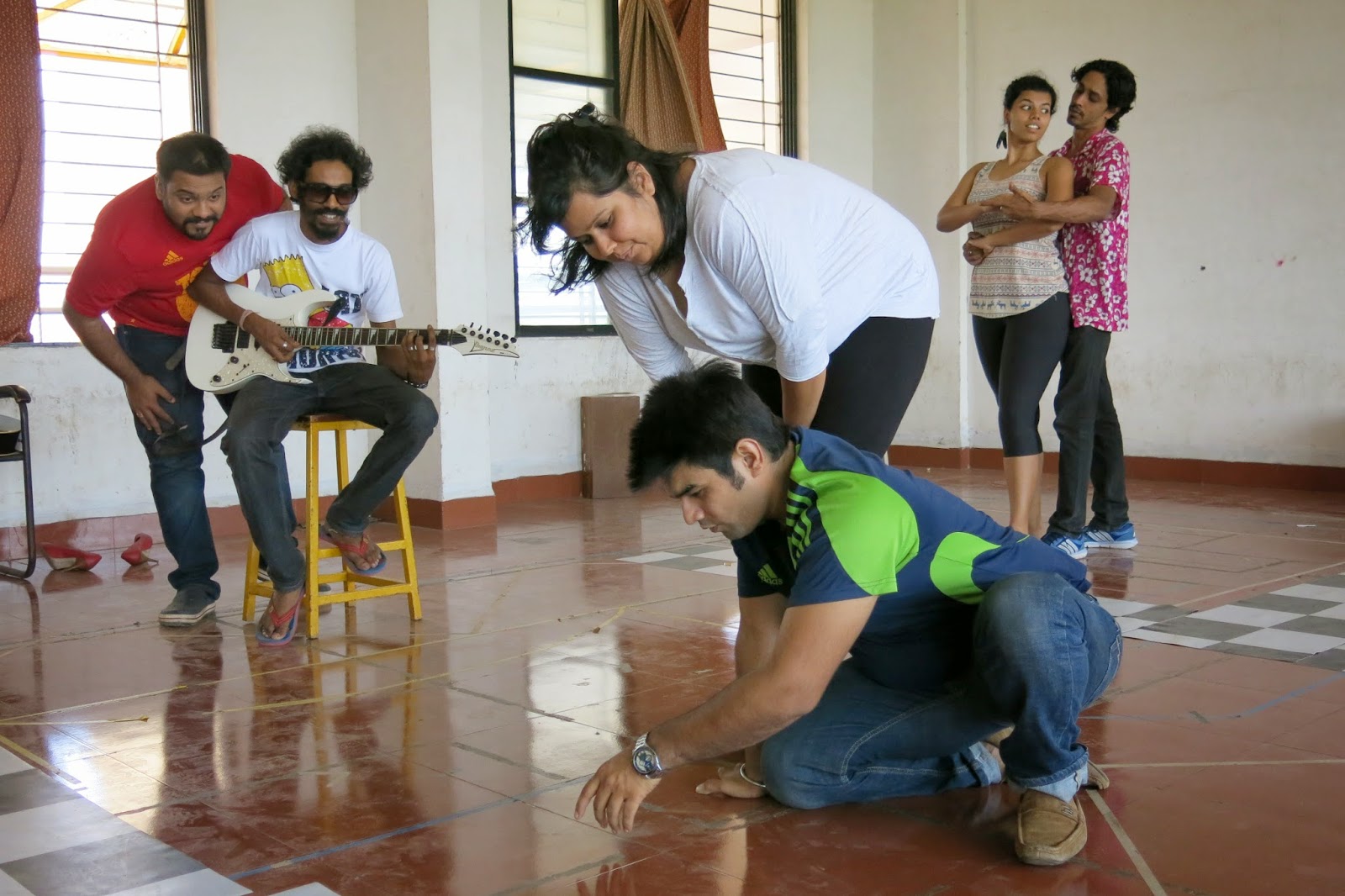 The internationally popular game is now a fun filled musical which brings the world's best known suspects to life and invites the audience to help solve the mystery: Who killed Mr. Boddy in which room and with which weapon. Before the play begins the audience is served forms to help them deduce the solution from clues given during the play showing.

Three audience members choose from cards representing the potential murderers, weapons and rooms. There are 216 possible solutions. There are three qualified detectives to unravel the merry mayhem.

Written by Pittro and directed by debut director Saloni Shukla who trained in Mumbai, New York and Singapore in cinematography, filmmaking and digital editing before exploring on theatre are responsible for a new chapter in theatre involving audience participation in solving a mystery.

Six weapons, six rooms, six suspects and 216 possible endings determined at the beginning of the show by the audience, Who Killed Mr Boddy is a witty, beguiling play and hosts the premier during the Prithvi Summer time on 21 Saturday and 22 Sunday, 11am.