Lata Mangeshkar once said that the music reality shows are misleading candidates into believing that they will find a career in films when the contest is restricted to just a TV show. To an extent she was right but over the years, the rules and regulations of the contests have ensured these contests make a promise to candidates. 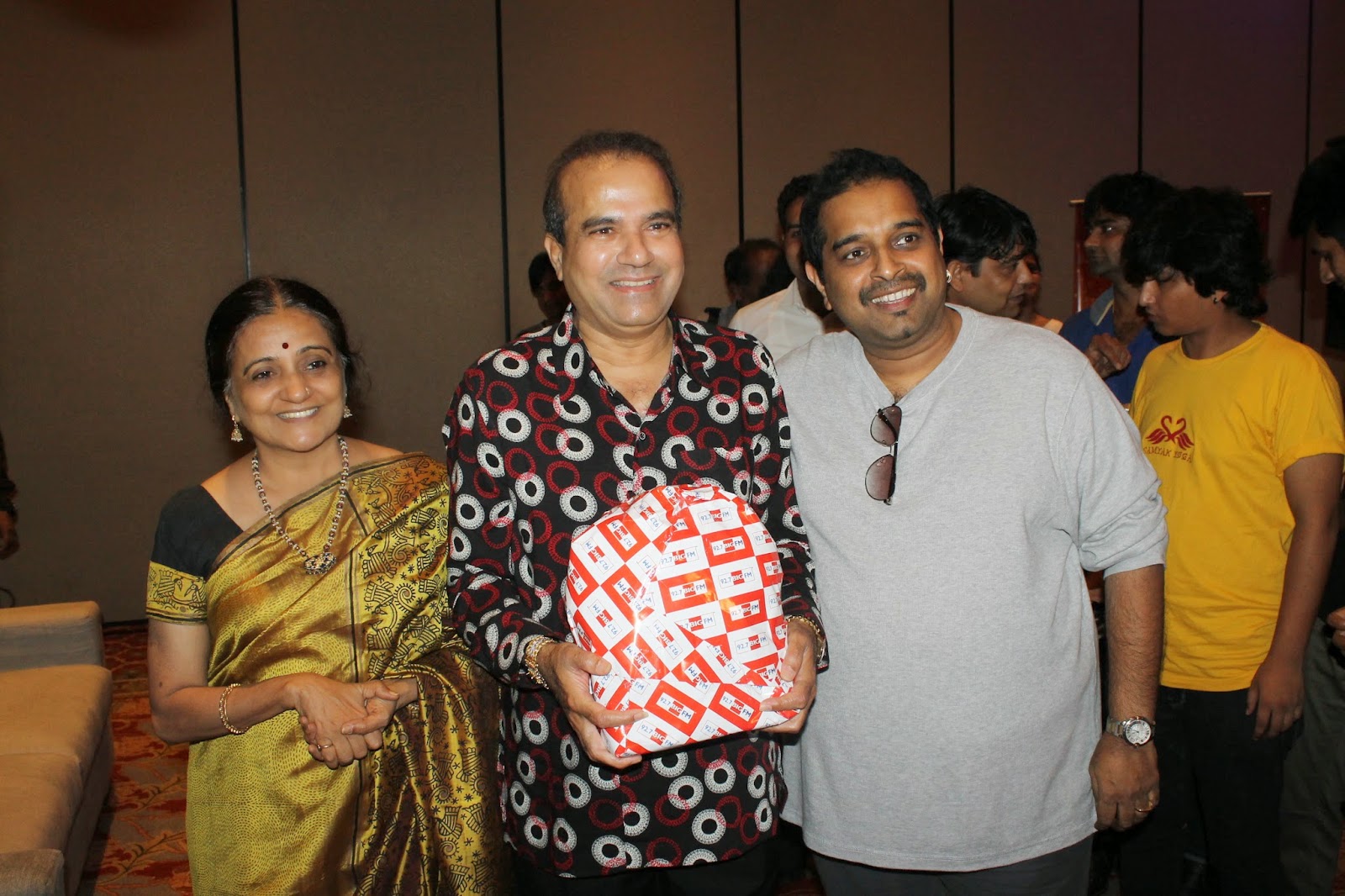 Recently Big FM hosted the grand finale of the BIG Golden Voice Season 2 kicked off by singer and music director Shankar Mahadevan. The contest was conducted on a national level and the winner promised an opportunity to sing with Shankar Mahadevan. The finale event held in Mumbai’s leading hotel saw a galaxy of singers like Suresh Wadkar, Vaishali Samant and Kavita Seth who sang a few lines for the audience.

Approximately 91,000 entries from across the country participated in the preliminary Audition Round. The contestants were judged on various parameters laid down by the expert judges. The semi final round narrowed down to twelve extremely talented contestants from all over India that included Delhi, Mumbai, Kolkata, Agra, Chambal, Surat, Guwahati, Hisar, Jammu, Marwar, Chandigarh and Rourkela.

Music director Shankar Mahadevan our judge for the contest was astonished by the extremely talented team and congratulated BIG Golden Voice for initiating such a super opportunity for the singers. He said he was privileged to be chosen for the task as it gave him an opportunity to connect talent at the grass roots.