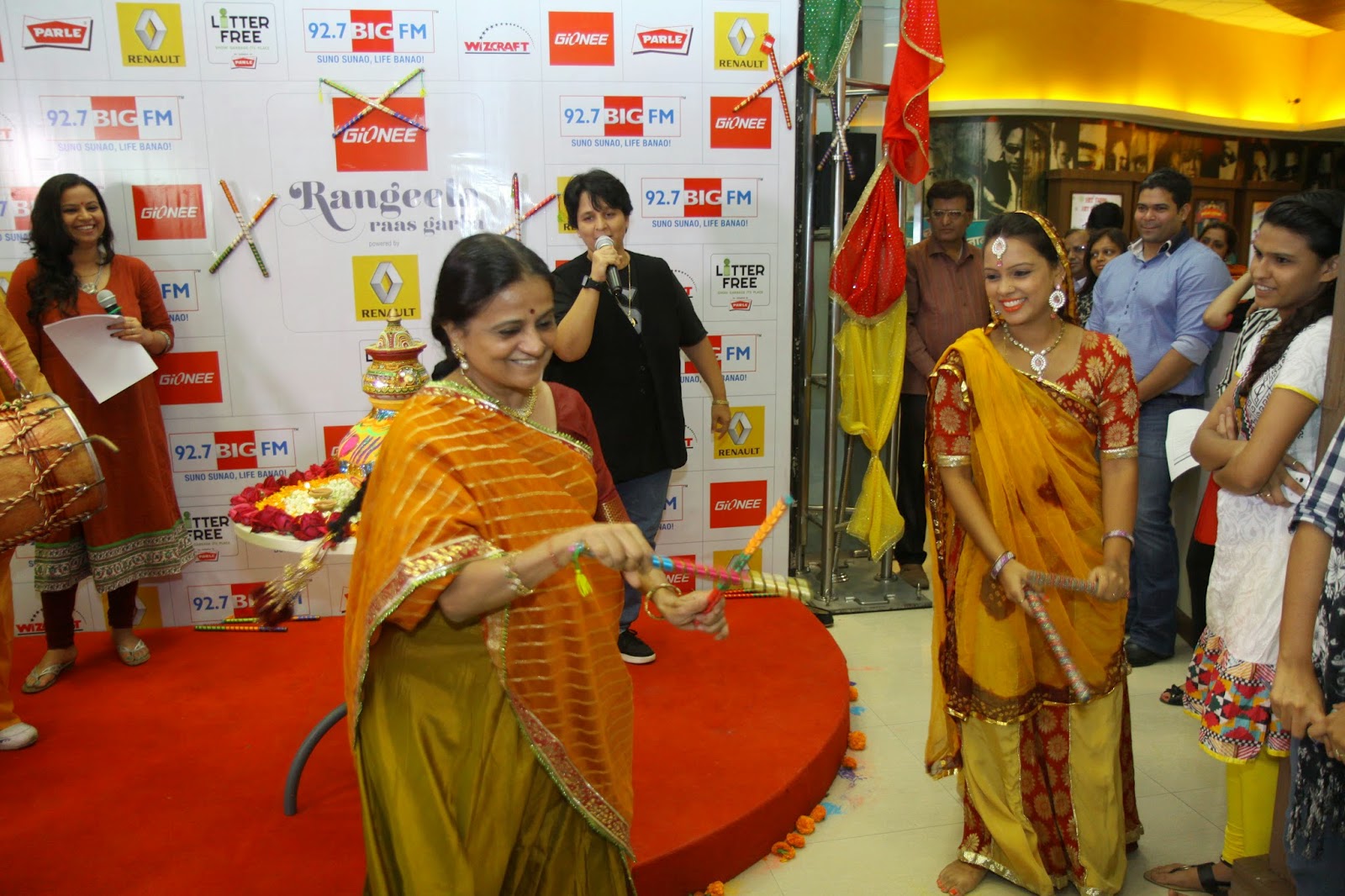 Chath is dedicated to Devi Durga also known as Devi Katyayani. Legend has it that a seer by the name of Kata went through long years of penance and austerity in order to receive a boon from Mother Goddess. He wished to father a virtuous daughter who was an incarnation of Maa Durga. It is said that the Goddess was so satisfied with Kata and his devotion that she promised to be reappear as his daughter and hence Katyayani was born to Kata as an avatar of Durga. The sixth day devi puja is called Maha Sashti and the colour of the Goddess for today is Royal Blue.