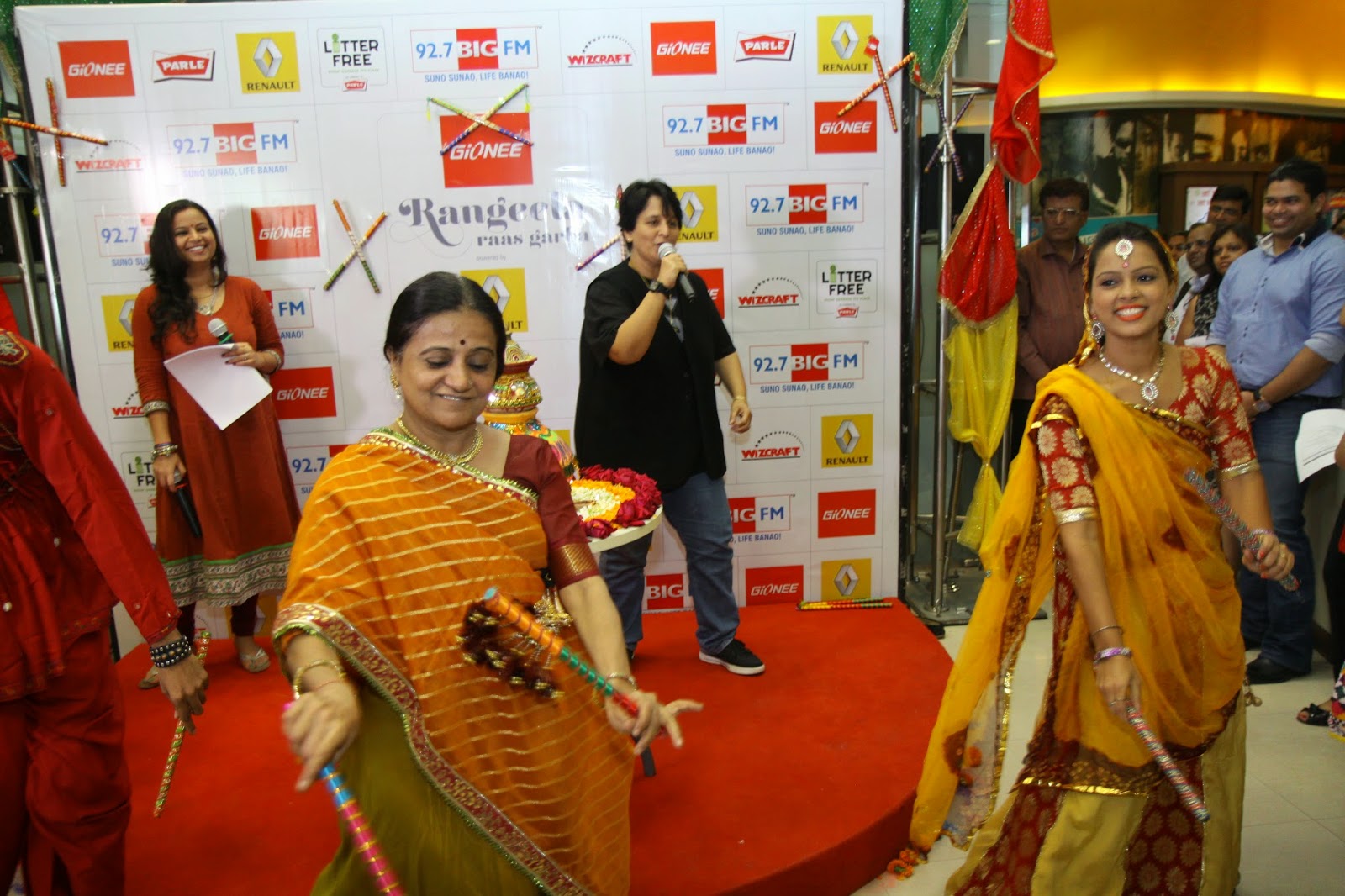 Aatham is dedicated to Devi Maha Gauri whose power is unfailing and instantly fruitful. It is believed that worshipping her cures you of all your sins. According to the stories Gauri spent long, difficult years in the deep forests of the Himalayas praying to Shiva to accept him as his consort and turned tanned in the harsh sunlight. When Lord Shiva granted her darshan he showered her with Ganges which helped her regain her colour and beauty after which she came to be recognized as Maha Gauri, which mean extremely fair and which is the reason Goddess Gauri is always dressed in white. Maha Gauri has four arms and rides on a bull. Her one hand is in the pose of allaying fear, second holds a trident, the third holds a rattle drum and the fourth grants boons to her devotees. The eighth day devi puja is called Maha Ashttami/ Maha Durga/ Maha Saraswati  Puja and the colour of the Goddess for today is Orange.