Actress and producer Tanishaa Mukerji will soon be launching a website called TMstyle.com where audiences internationally can buy some of the outfits which Tanishaa has worn at media events and public outings for a fraction of the price.  The proceeds will go towards charity from all the sales made on TMStyle.com. 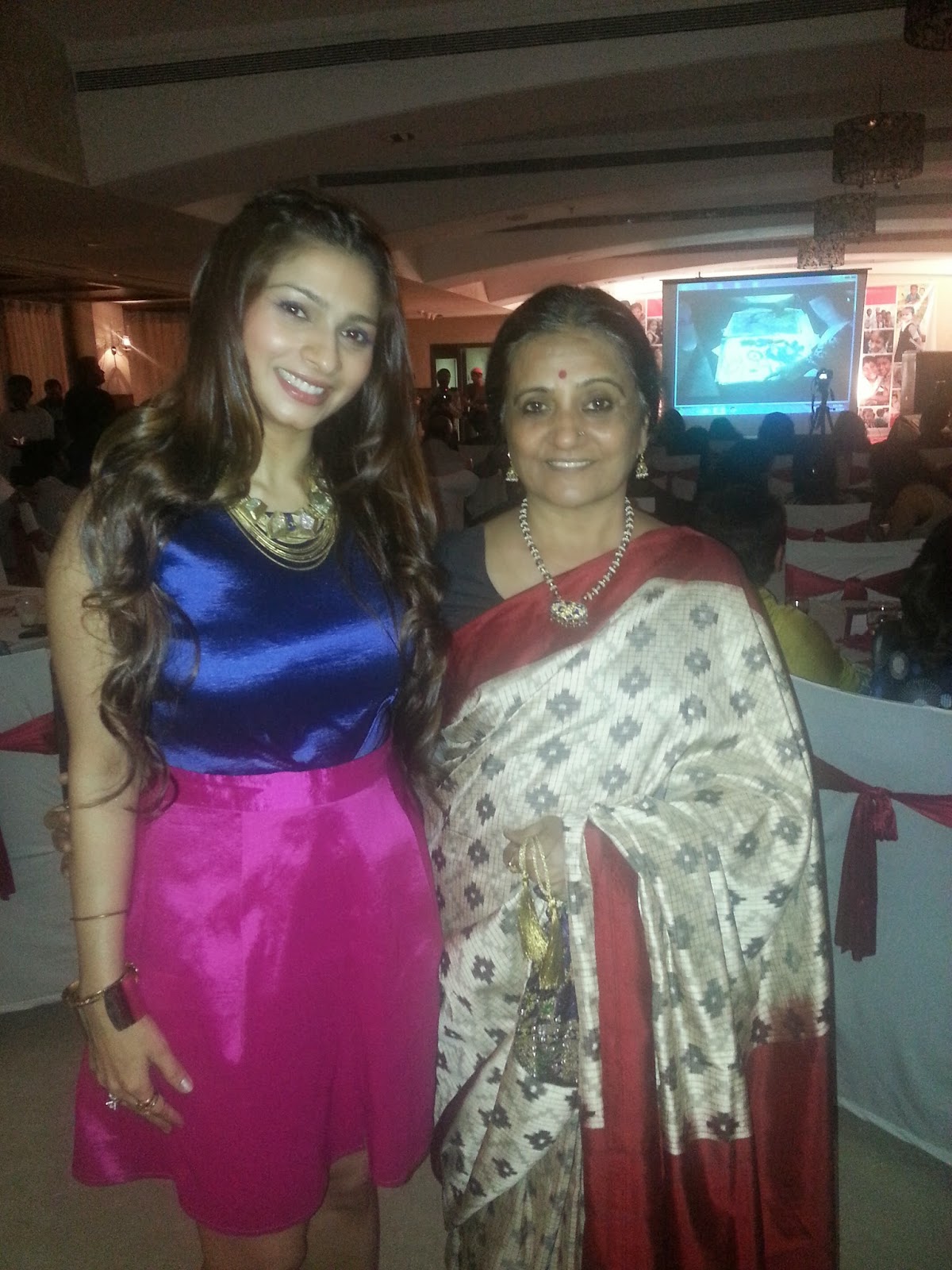 Tanishaa is recognized as a fashionable actor and has had a unique sense of style.  She’s never followed fashion blindly and rather has made an effort to create her own fashion trends.  With TM Style, Tanishaa will be auctioning outfits which have a story, an emotional attachment.

Chief Guest at a fund raiser for CHIP Tanishaa auctioned today her lucky costume she wore at her first outing as a co-producer.  There has been no looking back ever since. The peach and pink flowing chiffon dress started with a bid of 7000 and was purchased at 12,000 by a lady excited to own the dress.

TMStyle will be officially launching on January 30 and this is the first effort of  this kind by a young actor.