The Washington Post is all set to charge frequent users of its Web site. The paper will for a fee from those who look at more than 20 articles features a month, although the fee amount is not yet decided. The paper wants their readers to pay as their digital package is as precious as the print edition. The new decision could drive away a lot of advertisers and audience but the paper is willing to take the risk. 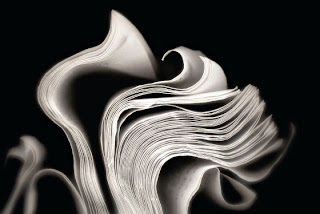 It is not just the publishers of newspapers but also books that are all set to write a new chapter in book business. All it needs is the right title and the right idea to market it. Westland has already made inroads into its departmental store Westside, having set up racks for its latest Shiva Trilogy. They have also launched five Café Coffee Day (CCD) outlets in Chennai to sell its top titles. Their goal is to reach out to salons like Lakme and outlets like Star Bazaar with a side promotion for e-books with Croma which distributes products such as Kindle. As part of Tata Group, retail formats such as Tanishq and Titan will be new destinations for Westland’s future titles.

Unlike many publishers Westland is all for experimenting and not threatened by technology.

The argument being that majority of the sales abroad happen online, so why not in India?.