I was in Trivandrum for Indian Film Festival Kerala when the premier issue of Deep Focus Cinema was launched. Edited by George Kutty, this is in all earnestness India’s most in depth quarterly on cinema with boasts of an impressive list like PK Nair, Adoor Gopal Krishnan and Girish Kasaravalli on its advisory board. 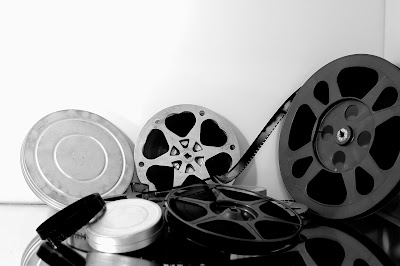 The second issue devoted to 100 years of cinema is even better than volume one. Featuring interesting subjects and presenting perspectives of both on and off screen personalities the magazine caters to all regions and all generations.

Award winning Marathi filmmaker Sumitra Bhave’s associate Sunil Sukthanka describes her journey in cinema, the stories behind her various films and her urge to integrate the female gaze. A feature on Telugu cinema profiles the political and the social challenges the state is undergoing. Writer Izquierdo Tobias breaks the stereotype to examine the cinematic representation of the old city of Delhi in the context of globalization and cites examples of three films – Kabhi Khushi Kabhie Gham, Monsoon Wedding and Delhi-6.

Superbly packaged and printed on art paper you can read the stories online on www.deepfocuscinema.com.