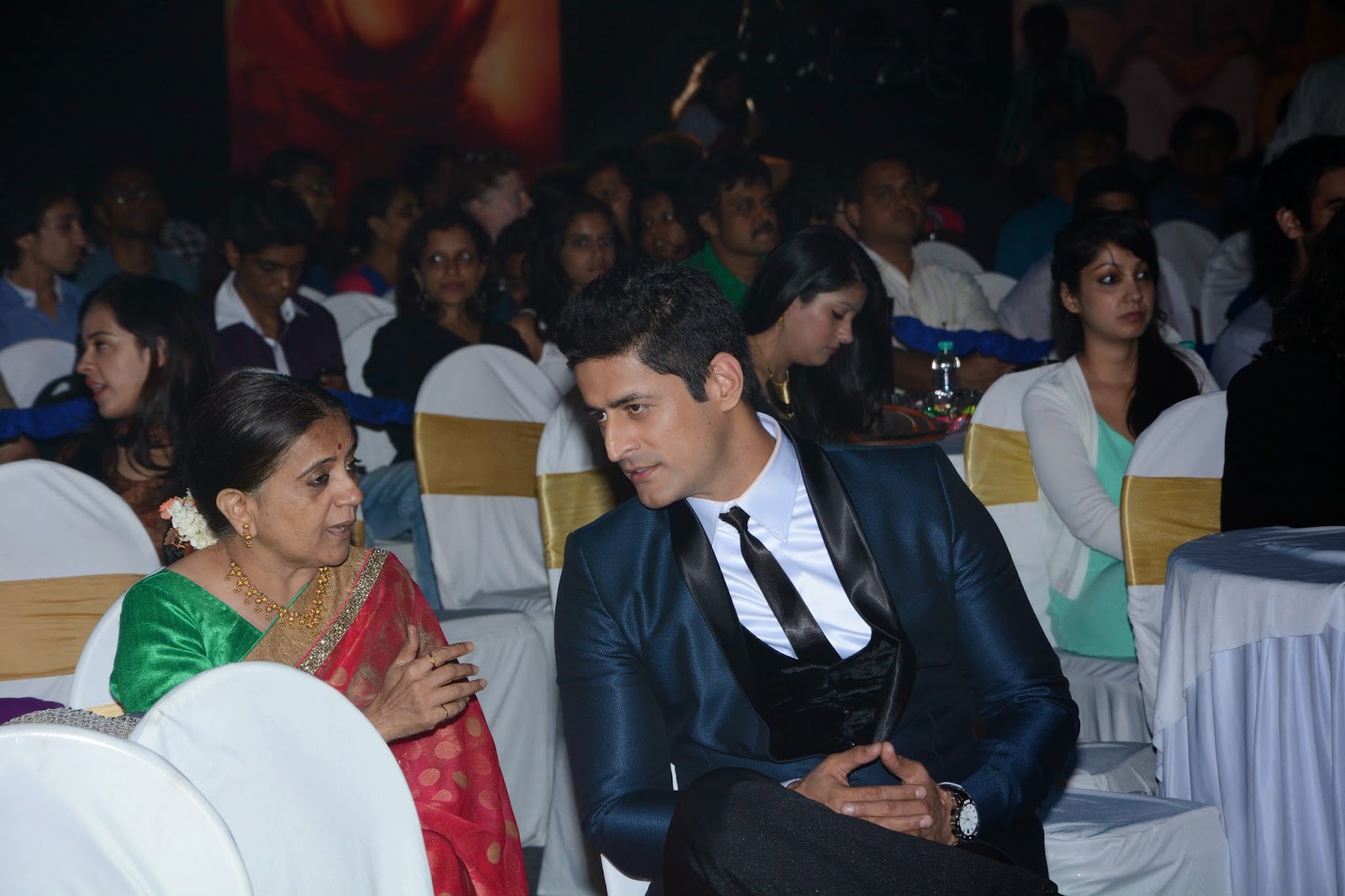 We have heard about annual awards but for the first time in the history of show business Life OK has come up with the novel idea of Monthly Awards. The nominations and the process is more or less the same except that the films considered are those showcased in a month. The categories will be the same and the jury will be the people of India. The idea is that why wait for a month to celebrate talent? If there is instant coffee and instant noodles why not have instant awards to tell you who will make it to the finals.

Quite clearly entertainment is not restricted to sports and to IPL or Kabbaddi, soon BIG Life OK Awards will become a front runner of a rage that is going to attack entertainment business. For the starters I had for company the hunk of television industry Mohit Raina. Have another look at him and tell me if Devon Ka Dev Mahadev is recognizable in a suit beside me.

Today is Sonakshi Sinha and Mani Ratnam’s birthday. Today, forty years ago Jab Andhera Hota Hai released and today, Radio was patented in 1896. Must say we have come a long way.