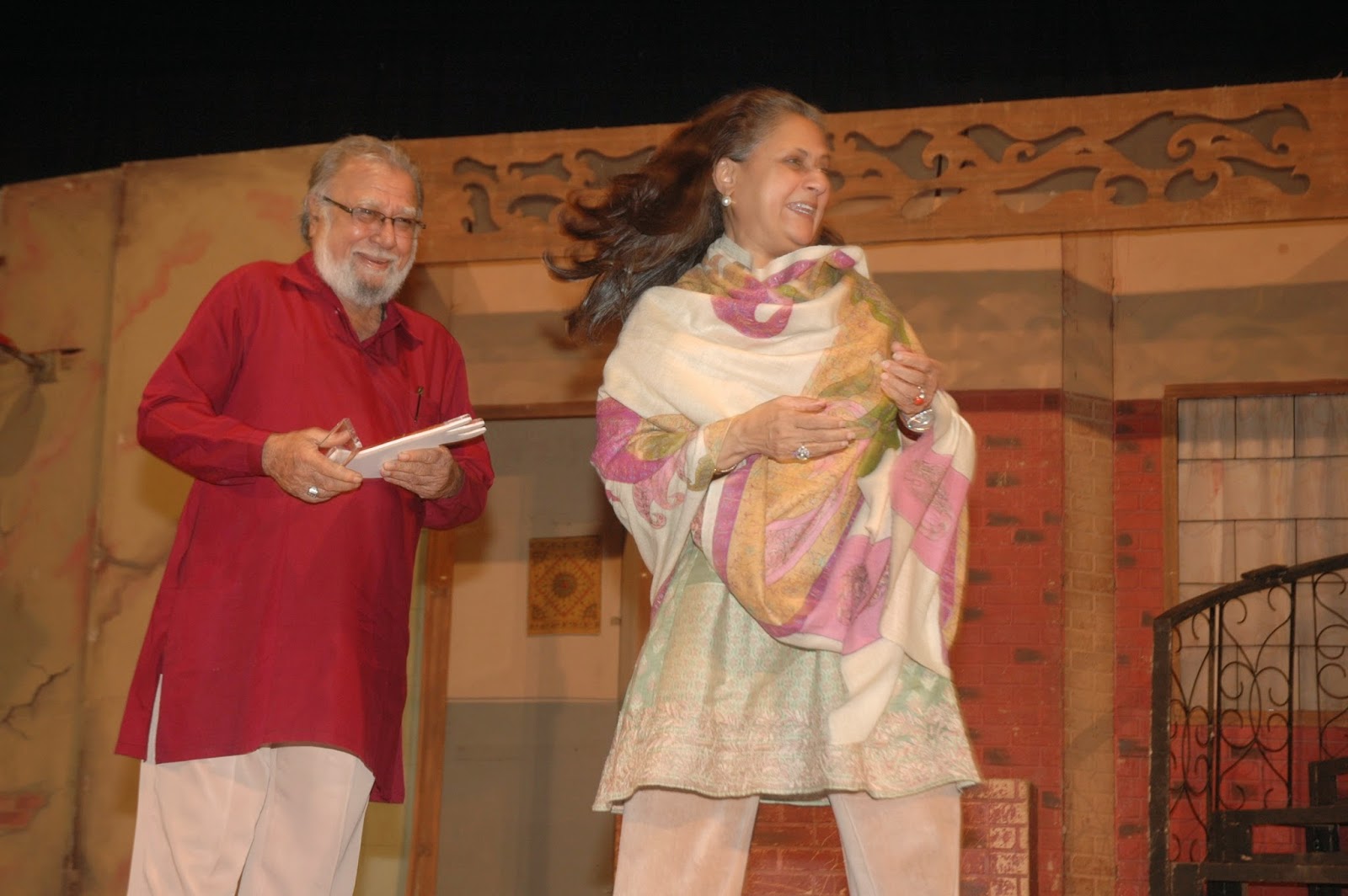 There has been one more goodbye this week. Chhel Vayeda, 79, veteran Art-director (of 'Chhel-Paresh' duo), father of writer director Sanjay Chel, Vayeda breathed his last with his working shoes on.

Vayedya started his career as a set designer in 1963-64 and has over the decades designed more than 700 plays in almost all languages that span from the mainstream Khubsurat (1999) to international Train to Pakistan(1996), from the middle of the road Sagar Sarhadi's Lorie (1984) to Amol Palekar's artistic Ankahi (1986). He worked with the best talent on stage and cinema be it AK  Bir's Udiya film Aadi  Mimansa or Ashwini Chaudhary's National award winning film Laado.

His admirers still remember his path breaking Runway Set in Aatam ne ojhal ma rakh Maan/1968 or the flood sequence in Mutthi Unchero Maanvi/1978 when the duo Chel Paresh teamed up with the legendary Light Designer Tapas Sen from Kolkatta. A pioneer of the musical-cultural events besides theatre and films, Vaeda was the first to initiate the trend of theme weddings.

On the night before he breathed his last, Chhel Vayeda was giving final touch to the Set Design of Vipul Mehta and Sanjay Goradia's new Gujarati play My Wife, Meri Kom andthe sketch of his last set was discovered by his bedside! His partner Paresh Daru will be as incomplete without Vayeda as music composer Pyarelal is without Laxmikant of Laxmikant Pyarelal team.