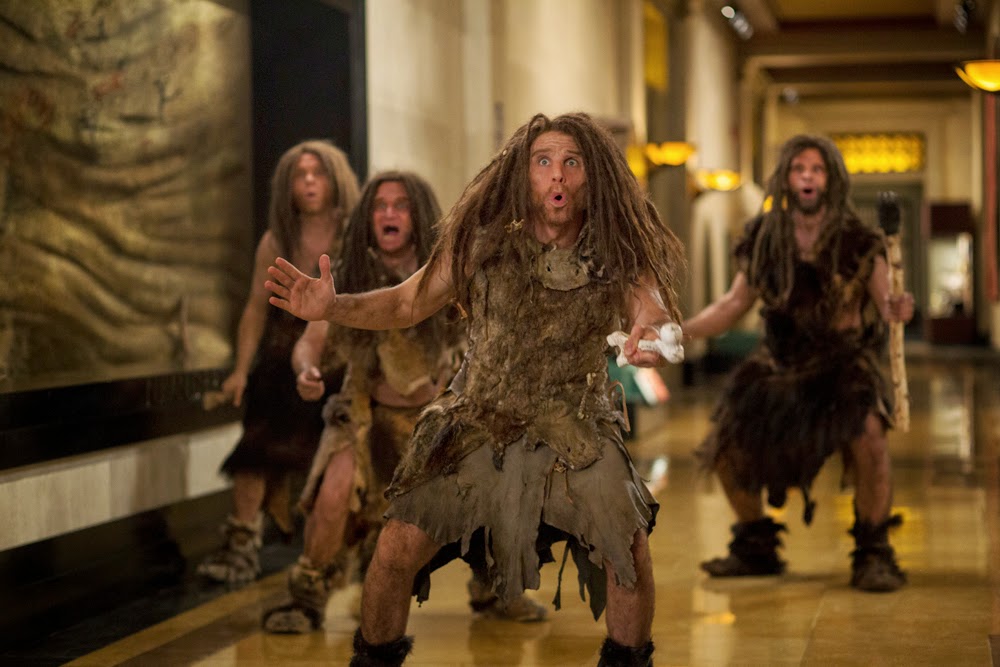 Ben Stiller has certainly tackled some difficult challenges throughout his acclaimed career as an actor, producer and director but none, he says, was quite like the task that faced him on Night of the Museum: Secret of the Tomb.

Stiller was delighted to return as Larry Daley in the third, eagerly anticipated installment of the hugely successful franchise and this time, he takes on an extra role – as a caveman named Laaa who is Larry’s Neanderthal doppelganger. 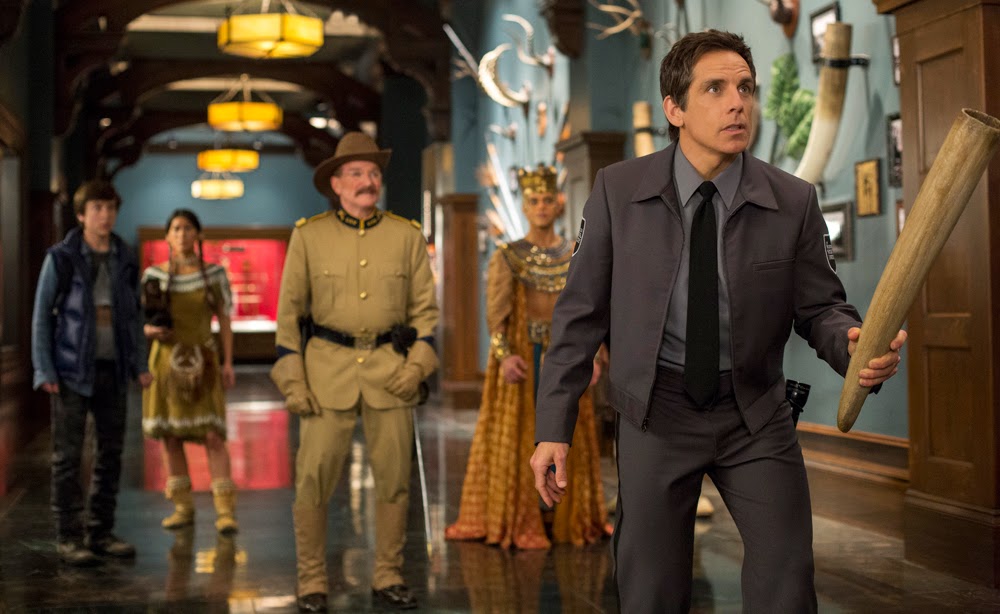 ‘It was surreal but a lot of fun as well. When Director Shawn Levy pitched the idea to me I thought this could be really funny because there’s innocence to Laaa, he is like a little kid who just wants Larry’s attention and love, but then he also has this very visceral caveman thing going on but when I started shooting I discovered it was going to be tough. I had to do a bunch of scenes with myself as two characters. I’d never done that before, and that’s where that motion control stuff comes in. Shawn and I would rehearse, and he would play whichever role I wasn’t. Then I would do both sides of it with him, and we would figure out which side of the character to do first—so I could then react’ revealed Stiller.

Well, we will be able to figure that out when we watch Secret of the Tomb when it releases on Christmas day.