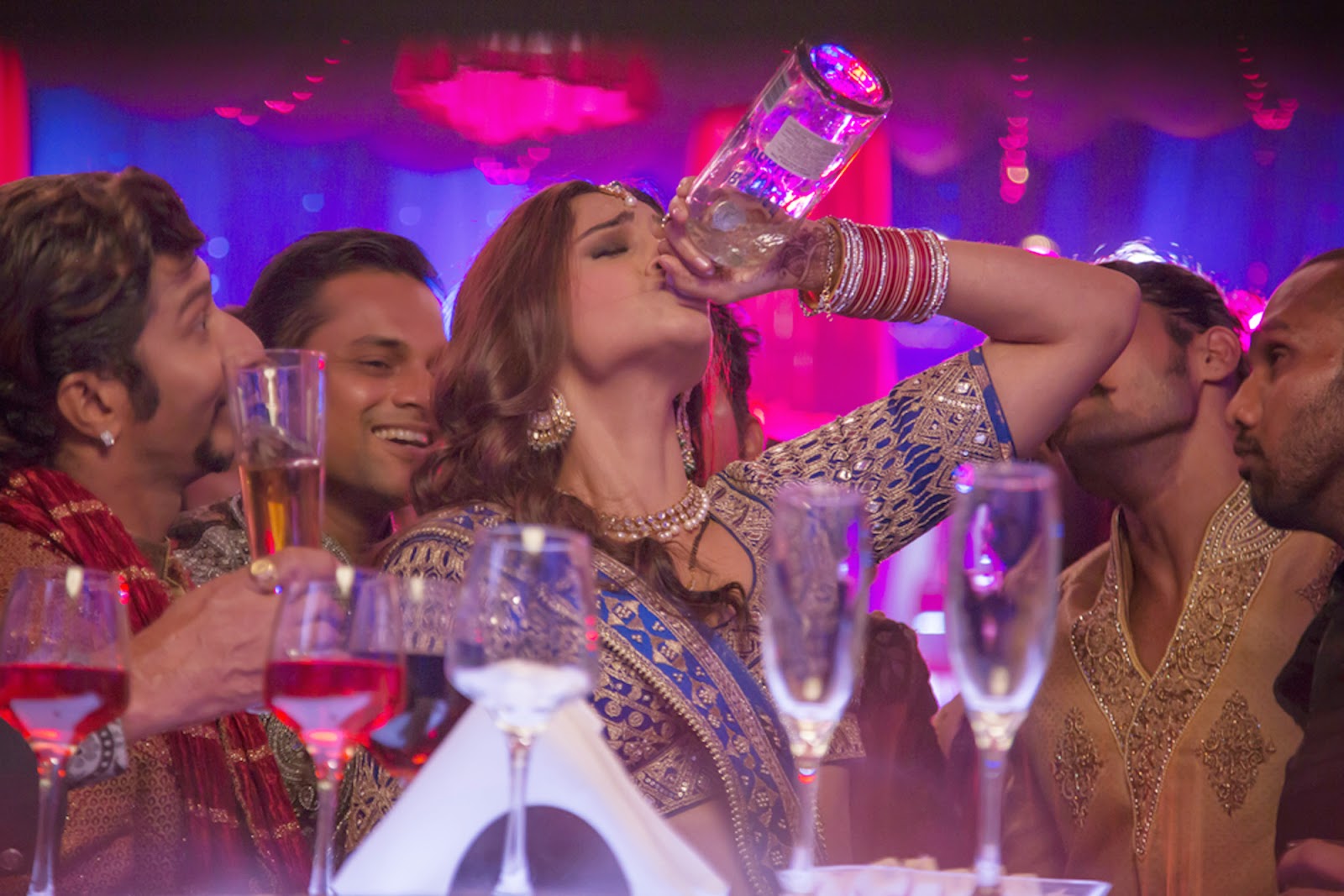 While shooting for the song ‘Phatte tak nachna…’ for her forthcoming film  Doli Ki Doli  Sonam  required to be drunk for a scene, there were so many takes that Sonam pretended to behave drunk on the sets and scare the unit.

They were wondering whether they should cancel the schedule when Sonam burst out laughing and everyone heaved a sigh of relief.

Filmmaker Arbaaz Khan agreed Sonam had scared them but added that she had set the mood for Christmas party in advance and now everyone looked forward to celebration on the sets.