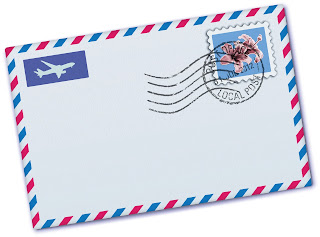 On 8 February Dutt turned 75 and announced to his friends and well wishers that he is penning his memoirs and will be ready to release his book sometime next year.  Devi Dutt recalls that when they were shooting Mr & Mrs 55 the story of the film demanded a display of many cartoons.

RK Laxman was committed to submit the cartoons but was out of town when the shooting was scheduled. Somebody from the unit recommended Bal Thackeray and got his permission to display his art. Bal Thackeray, a relatively unknown name then gave his cartoons and did not charge any money because he was an admirer of Guru Dutt.

Thackeray said “It is my fortune that the world will watch my cartoons through this film.”

I did costumes for Shabana Azmi in Massom and remember her telling me that Naseer would read and re-read his script constantly which is why his was such a finely calibrated performance in the film. She said, “I learned from him the value of doing that and today if you see my scripts, they are full of my scribbled notes .I may not necessarily refer to them before every scene I perform but I know that I have processed them and these notes work as a good starting point while shooting rather than arrive on the sets without doing any homework....”

I guess methods of working like everything else alters with time be it acting or writing. What worked for me 30 years ago may not work for me today but but the basic guidelines remain the same.