Oh God, I just wish the Brits would get over the whole Raj and white man's burden thing. First. I am a woman, one who has lived in a big city ­ and trust me, Mumbai, London, Delhi, Miami, they're all the same when it comes to footsteps behind one on lonely streets ­ and survived. So yes, I am in a multiple minority , which Ms Udwin is not, even if I cannot claim to be raped ­ I'm short, I'm Asian, I'm a woman and unfortunately for the BBC, I'm educated. Don't even start me off on how difficult that is to live down to in this country. 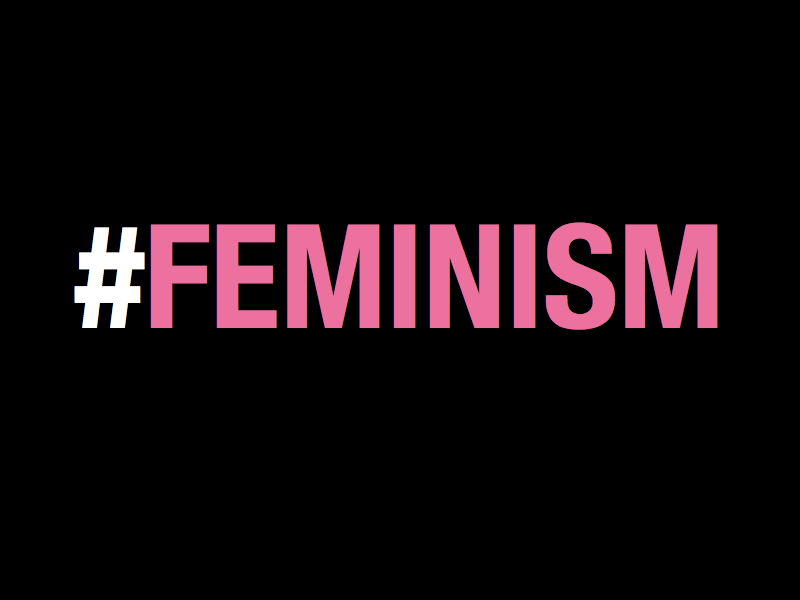 Let's talk about India's daughter. Nice name, but there are plenty of nice young allegedly English girls from Birmingham who are India's daughters running off to Syria to have babies for terrorists.

Seriously , BBC goofed up not looking into their own backyard. Does Ms Udwin even dare to suggest there is a connection between Nirbhaya and dysfunctional Muslim teenage girls in Golders Green?
Let's talk about YouTube, which has done what all for the silly government ban. It's all there, and Ms Udwin is, on BBC breakfast talking to her fellow Brits, a lot less shall we say , liberal then when she's on NDTV? She condemns the Indian government, most Indians et al, and forgets the issue is a brutal rape. She pontificates on freedom of speech, hoarse as she is, and forgets she aired a segment of a savage rapist justifying his actions. We applaud her reportage.We lament her editorial skills. Yes, reporters are supposed to get everything they can. But then, they are supposed to use their judgement. Ms Udwin does not show any judgement.

I am an editor. I am waiting, just as I suppose the Met police is, and the Indian government, for a copycat kill; that is what the Udwins don't get. And why governments ban documentaries. Even random crime novels tell you that copy-cat kills are rampant, and hard to prevent. So the Indian government banned the documentary; Ms Udwin went on BBC breakfast saying it was about free speech. She wasn't in random village in random UP , where all the women would have been at the business end of pitchforks. Let's not blame UP villages. I expect the same from the almost-but-not quite -literate who read the Daily Mail in rural England and get all worked up.

Free speech, as those of us who actually live it, (unlike most British newspapers, which are bought by various political parties) is dangerous. It can boomerang every which way there is, even create those Jihadi Johns. I live on the borderland of various countries, and I know exactly how it works ­ in the media, there are people who belong, and people who do not.Of the people who belong, as we say , Udwin is one of them.Udwin was born in 1957, in Israel, and claims to have been raped but we do not know which country that was in. If it is true, then it must be in the UK ­ the country she now represents? We do not know her affiliations.Would MI5 ever have investigated her? Gulp. No.

Culturally , the British celebrate failure ­ Amy Winehouse--and get all gooey about perpetrators of crimes, not victims ­ everyone is all into how desolated Jihadi John's family is; but nobody talks about how desolated his victims are. That's a peculiar post-colonial, looney fringe liberal thing, but one that right-thinking Britons (the ones who want to bash terrorists on the head) can admit to. I can. I do not celebrate failure, or call perps of crimes “victims“ or disturbed. Yes, it is good if journalists get them to admit their crimes on record. It is not good, or feminist, or even helping anyone who might be a victim of rape, for a random YouTube video.