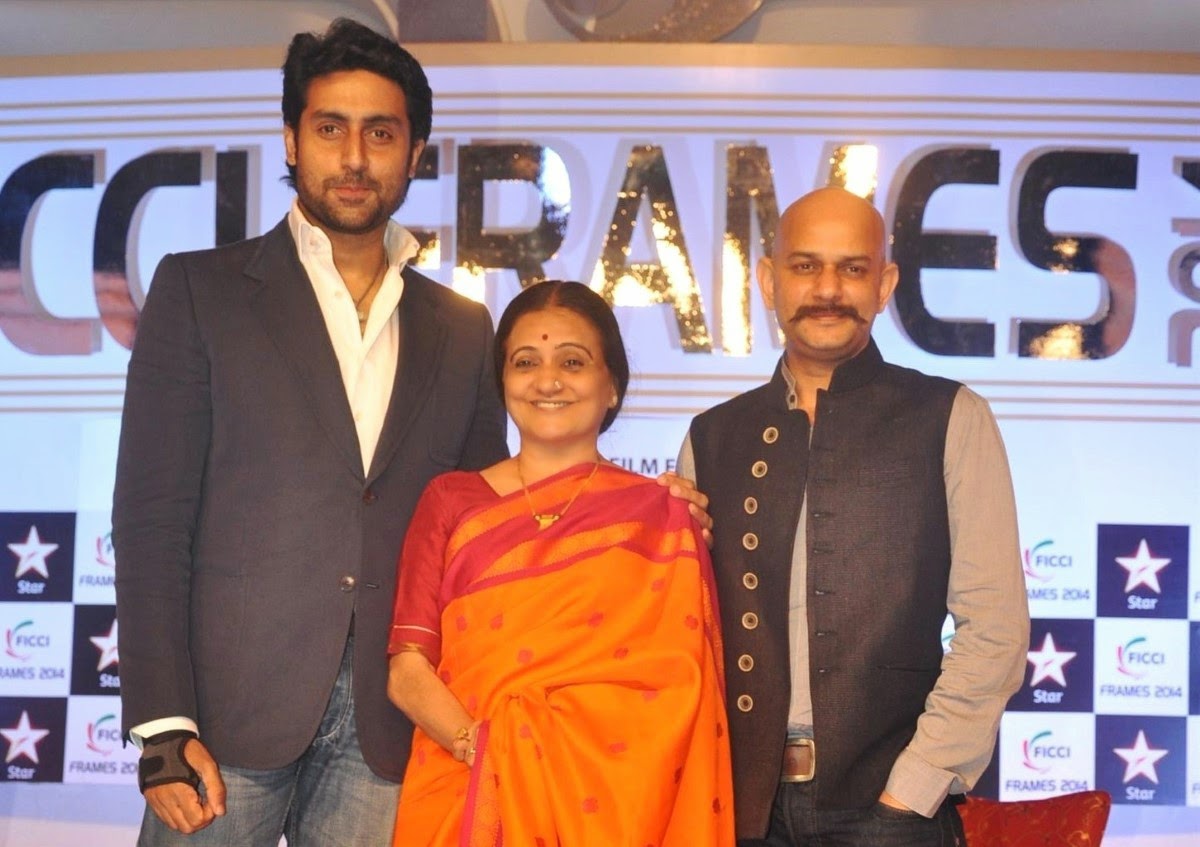 The second week of March is always special because it is time for FICCI Frames. It is the only time Renaissance Hotel at Powai comes alive and the only time the trade gurus gather under one roof to discuss issues related to the business of entertainment. I always feel nostalgic walking down the familiar corridors visiting stalls of friends and strangers. There is a buzz about the place while sharing coffee with a likeminded colleagues or just catching up with old friends and stalwarts in the VIP room.  This year I was invited to host a panel discussing the making of a successful franchise, in this case Dhoom.

For those not familiar with the franchise let me recap some pertinent facts and figures related to the films. Dhoom produced by Aditya Chopra and directed by Sanjay Gadhvi released in 2004 was written by Vijay Krishna Acharya and did a business of approximately rupees 72 crores. Dhoom 2 came in 2006 and garnered a business of over 100 crores and finally Dhoom 3 collected over 530 crores in two weeks in 2013 and is still counting. While John Abraham, Hrithik Roshan, Aishwarya Rai, Katrina Kaif and Aamir Khan came and went Jay Dixit/ Abhishek and Ali/ Uday Chopra and Vijay Krishna Acharya who wrote story of Dhoom, screenplay of Dhoom 2 and directed Dhoom 3 were the constant with the franchise. 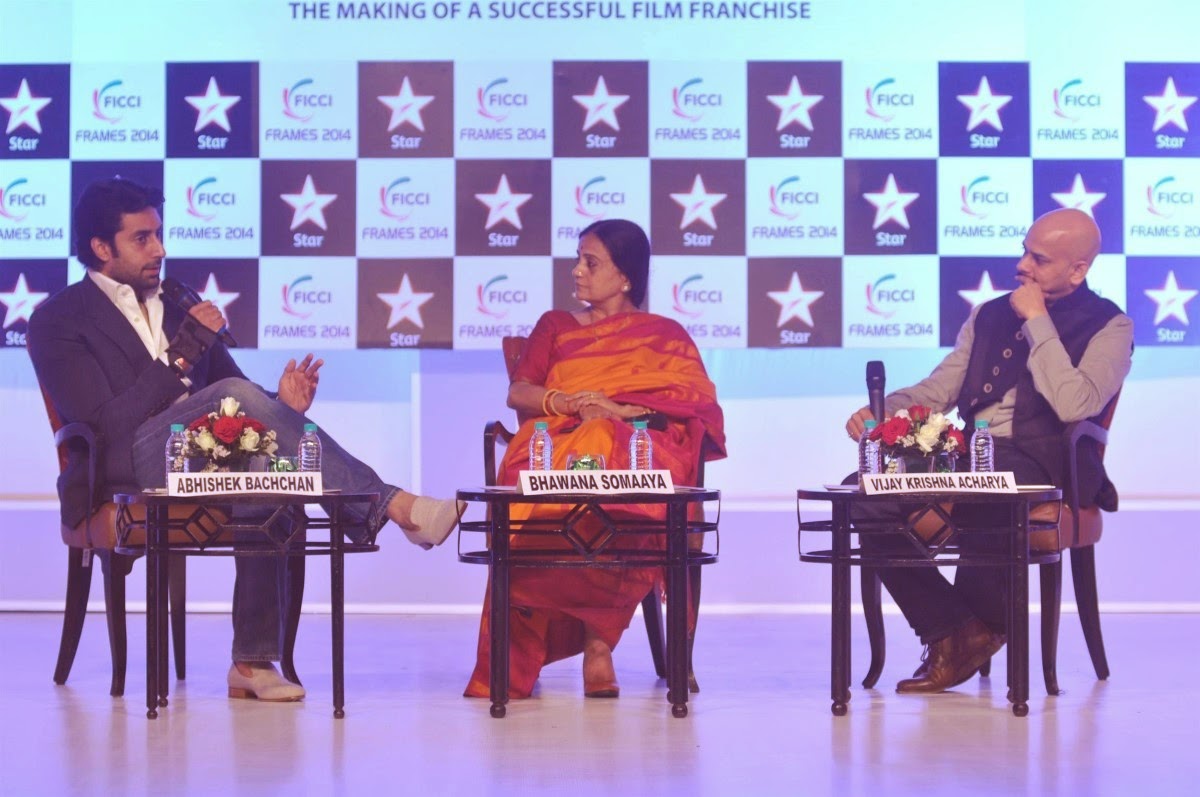 Sharing the dais with me was Vijay Krishna Acharya and Abhishek Bachchan. We discussed the making of a franchise and pondered on issues like budget, time frame and blocking of dates, artiste contracts, other commitments and came up with startling revelations. One discovered for instance that that producer Aditya Chopra never planned Dhoom as a sequel and approached it as one film at a time depending on the faring of the earlier film which is why there is two year gap between the first and second and a longer gap between the second and the third.
Posted by Bhawana Somaaya at 12:10