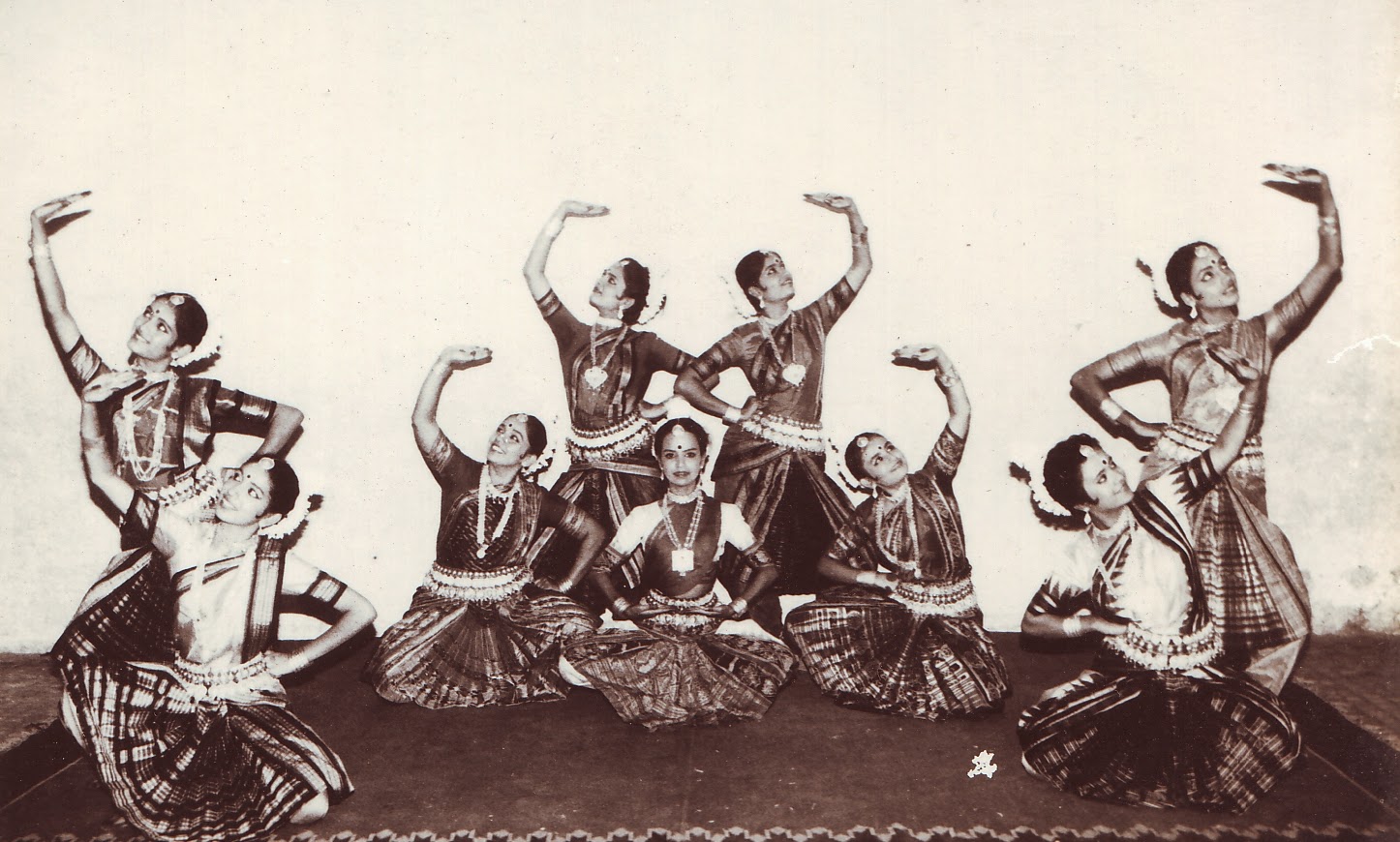 Renowned Oddisi dancer Jhelum Paranjpye is the inspiration of Smitalay, the dance wing of Sane Guruji Arogya Mandir. Few people are aware that Jhelum was a dear friend of late Smita Patil and infact her dance academy is named after her late friend. Smitalay organizes many concerts in a year and charges a nominal fees of rupees 150 per head.
I have attended many concerts over the decades and every single time it has been a remarkable experience. This year the concert celebrated the beginning of 25 years of Smitalay and presented the original work of seven senior students who conceptualized and choreographed their interpretation of Ashtanayika. Held at Sarvarkar Hall in Shivaji Park, Mumbai the program began on time with a bhoomi dance by Jhelum Paranjpye followed by Jhelum’s presentation of Draupadi in Mahabharat and finally the eight kind of shringar nayikaas and their interpretation of love and longing.