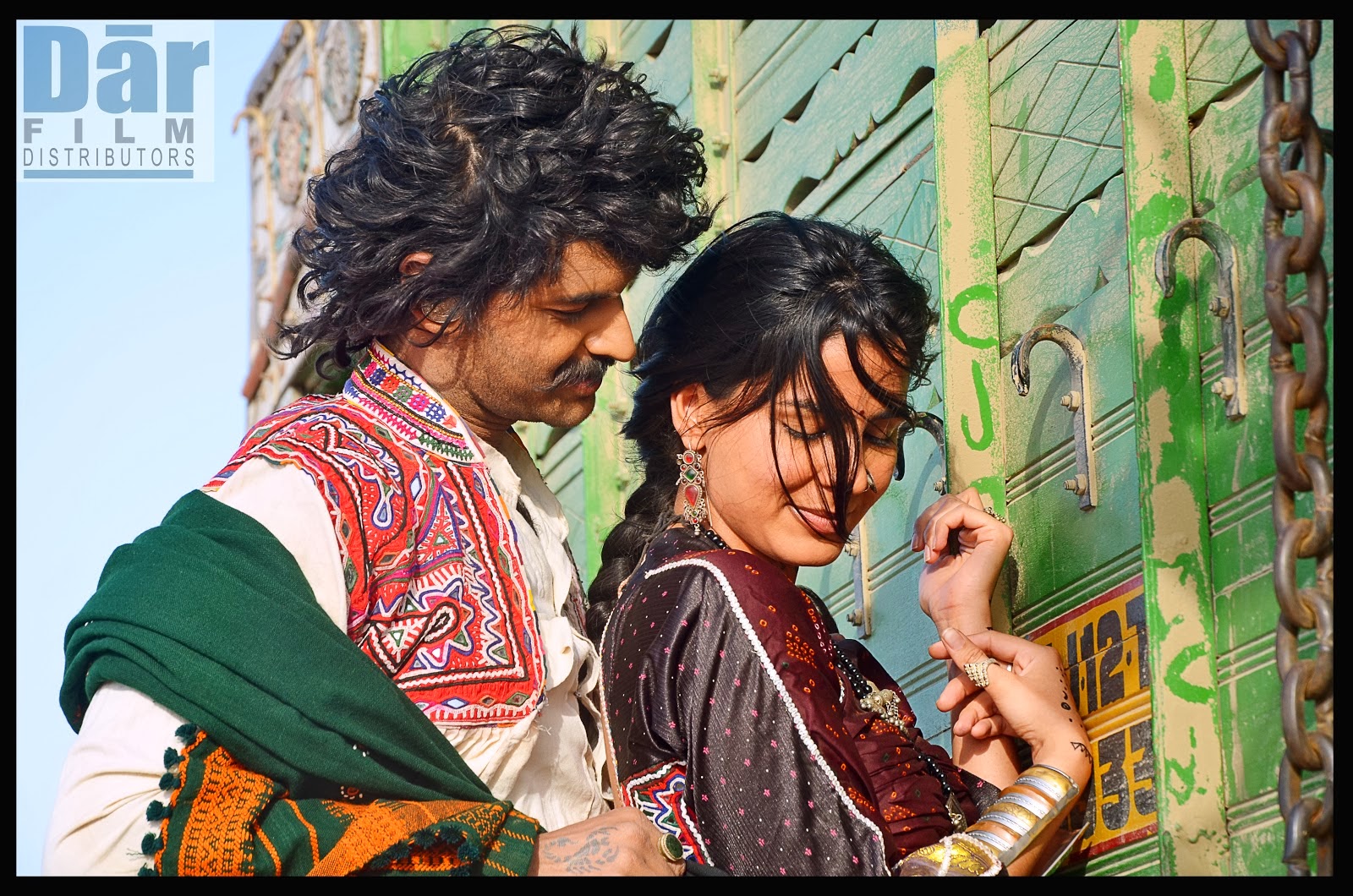 It is said never judge a book by the cover but a film has to always be judged by the poster. One World Films unveiled the first look and theatrical trailer of Girish Malik’s Jal/ Water and the film’s poster is a piece of art against the backdrop of the picturesque Rann of Kutch, giving a larger than life feel to the film. The 2.30 min theatrical trailer is a visual treat not surprising that Jal was the only Indian film to be in-competition at recently concluded Busan International Film that gives you a glimpse of the elements of the film. The film marks the official debut of singer Sonu Nigam and Bickram Ghosh as music directors. About a water diviner, gifted with a special ability to locate water in the deserts the film travels a complex story of love and deceit.
Starring Puneet Singh and Tanishtha Chatterjee this DAR Film Distributon will be released on 4 April 2014.

Posted by Bhawana Somaaya at 15:46