Dhrubananda Pathak, a student of a leading university, sent me the following questions to be used as a college assignment. Excerpts of the interview: 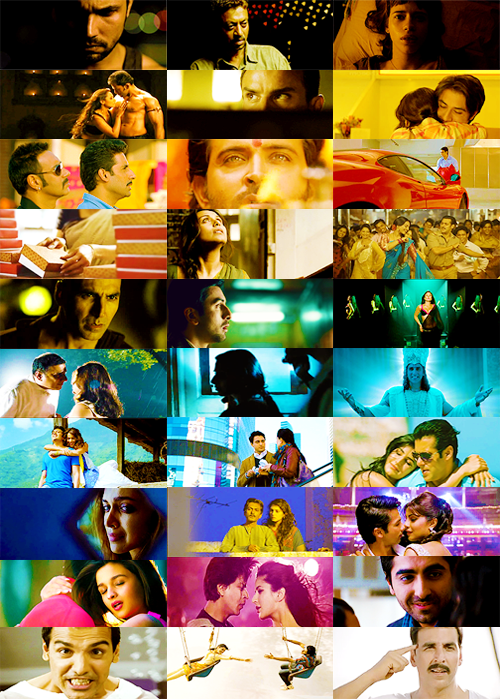 How would you describe our film going audiences of Bollywood, in terms of the way they watch and evaluate films?
I think they are very clued in about the trends and the changing times. The public always knows the pulse of the film and decides beforehand which films are good/bad/ average/ worth watching and 90% of the time they are right.

Do you feel our audiences watch films passively, and do not engage themselves in evaluating and reading films critically?
I disagree, they are very analytical, very critical and dare to disagree with the best of critics and prove them wrong by endorsing the film. We have innumerable examples when the critics have panned a film and it has been a super hit because the film/ the story/ performance touched a chord with the audience.

How would you describe the state of film literacy in India?
Film literacy is not about studying cinema in expensive schools and colleges; it is not about writing expert comments in widely read magazines or participating in panel discussions on television. It is about feeling and relating to cinema, feeling and relating to the story and the characters, connecting to the lyrics and music of the film and t carrying all these memories home. And our audience does that week after week, month after month and year after year.