What according to you are the reasons for what it is?
The reason is our epics, our mythology and folk tales. We have a rich culture and tradition of narrating stories – both oral and supported with images, whether on stage or on cinema. After so many years we still relish enacting of Ram Leela. Actually we like watching films about families and conflict like those in Mahabharata and stories of good and bad like Ramayana. 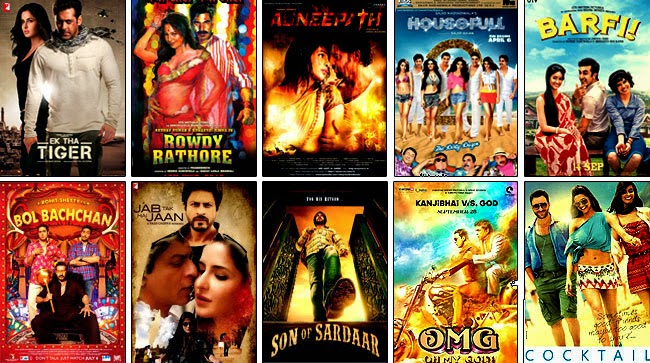 How does this compare with the audiences of other parts of the world, especially from Europe and America?
I don’t know I was born there but better sense tells me that human beings more all around the world are the same but react differently depending on how and where they were brought up. In Hollywood they react according to their culture and sensibilities but the underlying emotions I repeat are the same everywhere.

What according to you are the important tools to evaluate cinema? Mention at least two points.
Listen to your heart, observe, absorb, have the courage to speak what you feel not what everybody says. Cinema is subjective no film can trigger the same emotion in all people. Different people appreciate the same film for different reasons related to their exposure and memories.

Can cinema criticism be taught?
Sure there are so many schools providing and short and long courses both in India and abroad but I believe that cinema has to be experienced and self taught. If you like a film ask yourself what you liked/ write down why you liked it/ watch the film again to check if it evokes the same emotions again. Same when you dislike/ hate a film, write it down systematically.

Do you feel there has been a consummate change amongst the general film-going mass regarding their mindset, taste, film literacy and the way they evaluate and watch films?
People are changing, society is changing and cinema is changing. Today with technology the world has become a small place and language is no more a barrier. Today all cinemas globally are connected and inadvertently, the audience too.