The debate has been going on for a long time to make Marathi films a must at the multiplexes and now it has turned a reality. As per the new rule Maharashtra government has announced that Marathi films will now be screened at primetime at all multiplexes. 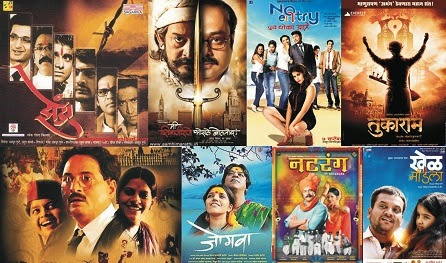 While the Marathi filmmakers and artistes who have been complaining of tough competition from Hindi films are overjoyed with the news, the guideline is bad news for Hindi filmmakers who feel that reservation of this kind on the basis of region is unfair.

The debate raises a number of issues. Issue number one, should Marathi films be mandatory at multiplexes? In my opinion yes, because all states promote their region films and there is no harm if Maharashtra does it to preserve and promote their language and culture.

Issue number two, must the films be allotted prime time? In my opinion this can only be decided by the exhibitor – and it will change from film to film and time to time. Cinema is business and functions on demand and supply so if the ticket sales are promising then the film gets prime time or else the morning slot. This is what happens even with Hindi/ English films so why must Marathi films be different?

Issue number three, which everybody seems to have over looked is relationships. Over the years the exhibitor has an equation with the producer and it is his call how many screens/ shows and at what price he wants to grant it to his client. This gets particularly sensitive in case of either very big banners like YashRaj Films, superstars like Aamir or Shah Rukh Khan or festival time like Idd/ Christmas/ Diwali when the business is as its best. In times like these to reserve screens on basis of language is unacceptable.

Issue number four, it is not  as if Marathi films have been ignored by Mumbai city infact the community dominated locations like Bharatmata Theatre in Lower Parel have only screened Marathi films just as Aurora Theatre in Matunga has screened predominantly Tamil films. 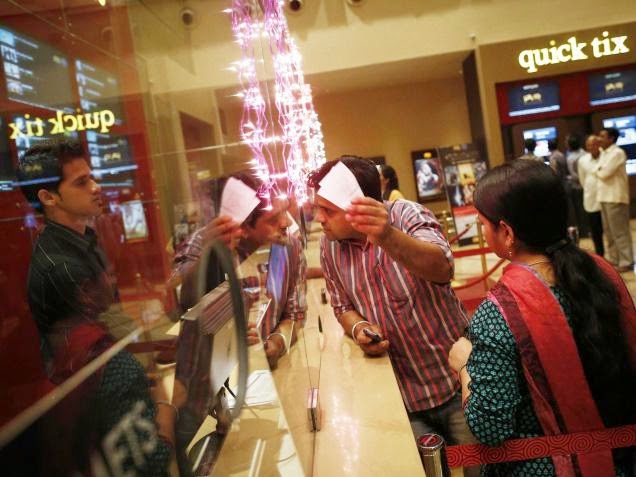 In my opinion the completion should be on the basis of merit. If your film is good irrespective of the banner/ cast/ language people will come to watch it no matter where the location or the show timing, but if it not good to deprive a more deserving film of that space just because you have the government backing you is not just unfair but downright selfish.