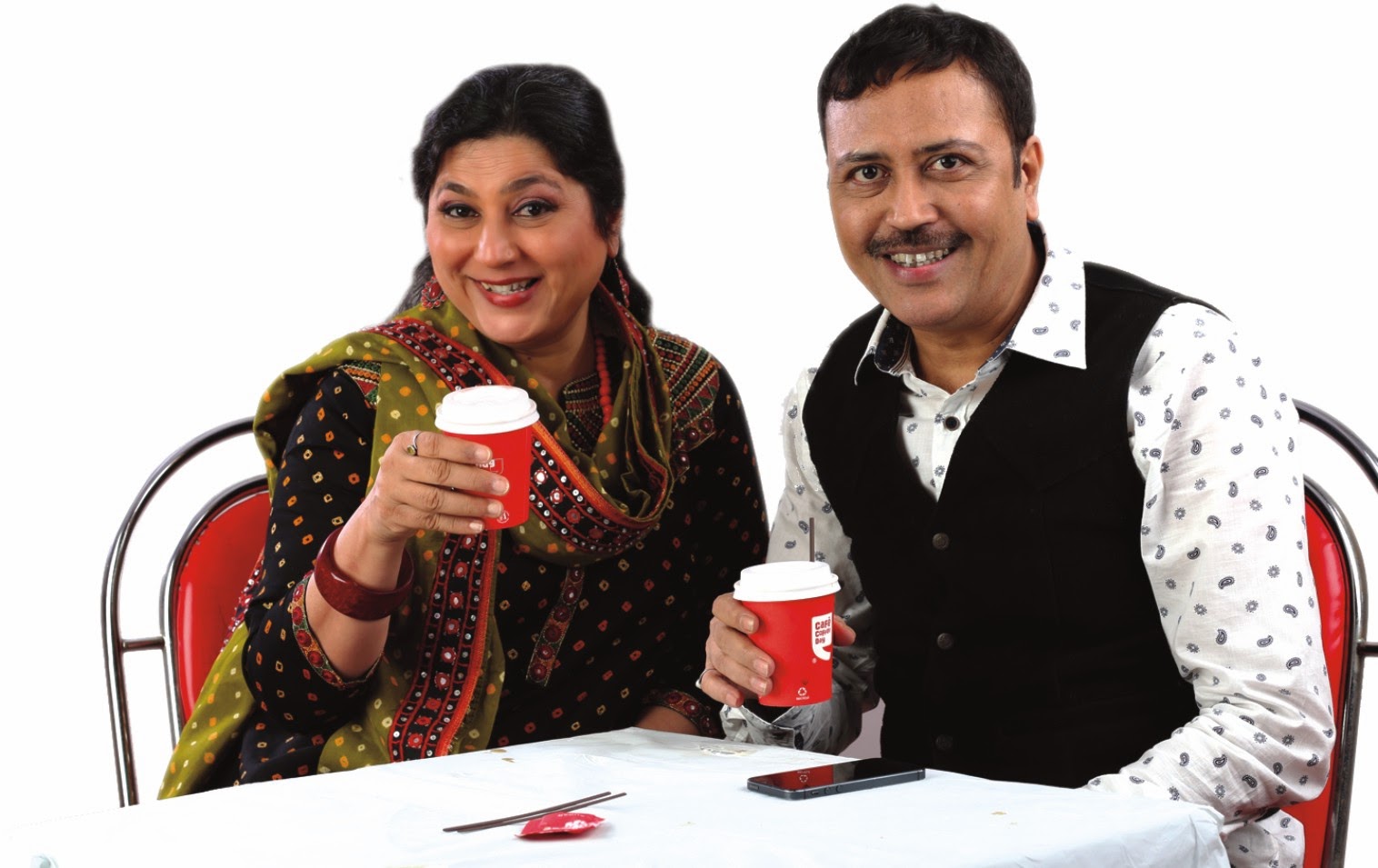 Technology redefines human life specially man-woman relationships. When this happened Hollywood made a film called You’ve Got Mail later made in Hindi as Mitra My Friend. On stage the concept has been experimented in Marathi and Hindi and now Alexander Jariwala ne Cleopatra Desai where a man and a woman under pseudo names chat on the cyber space. Starring Amee Trivedi and Neemesh Dileeprai who have also produced the play, the screenplay has been adapted from the original by Hiten Anandpara and directed by Dheeraj Palshetka

Posted by Bhawana Somaaya at 19:16