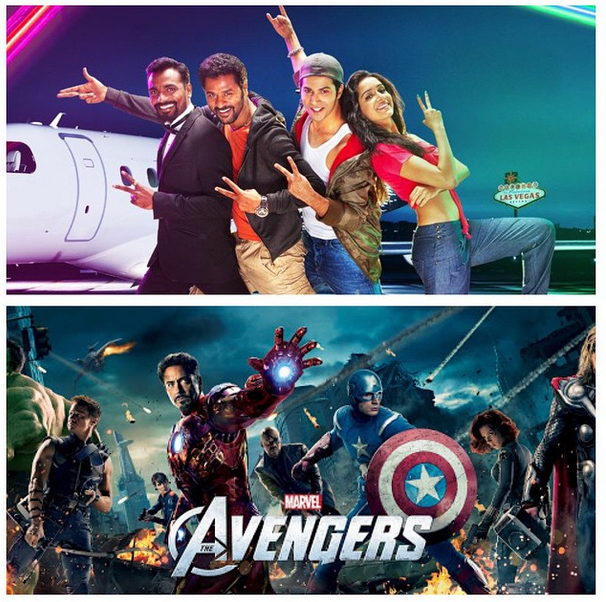 Putting an end to his millions of fans' curiosity, Varun confirmed on Twitter that the 3D theatrical trailer of his upcoming dance film ABCD2 will be attached to Marvel's much awaited superhero action fest Avengers: Age of Ultron on his birthday aka 24 April. 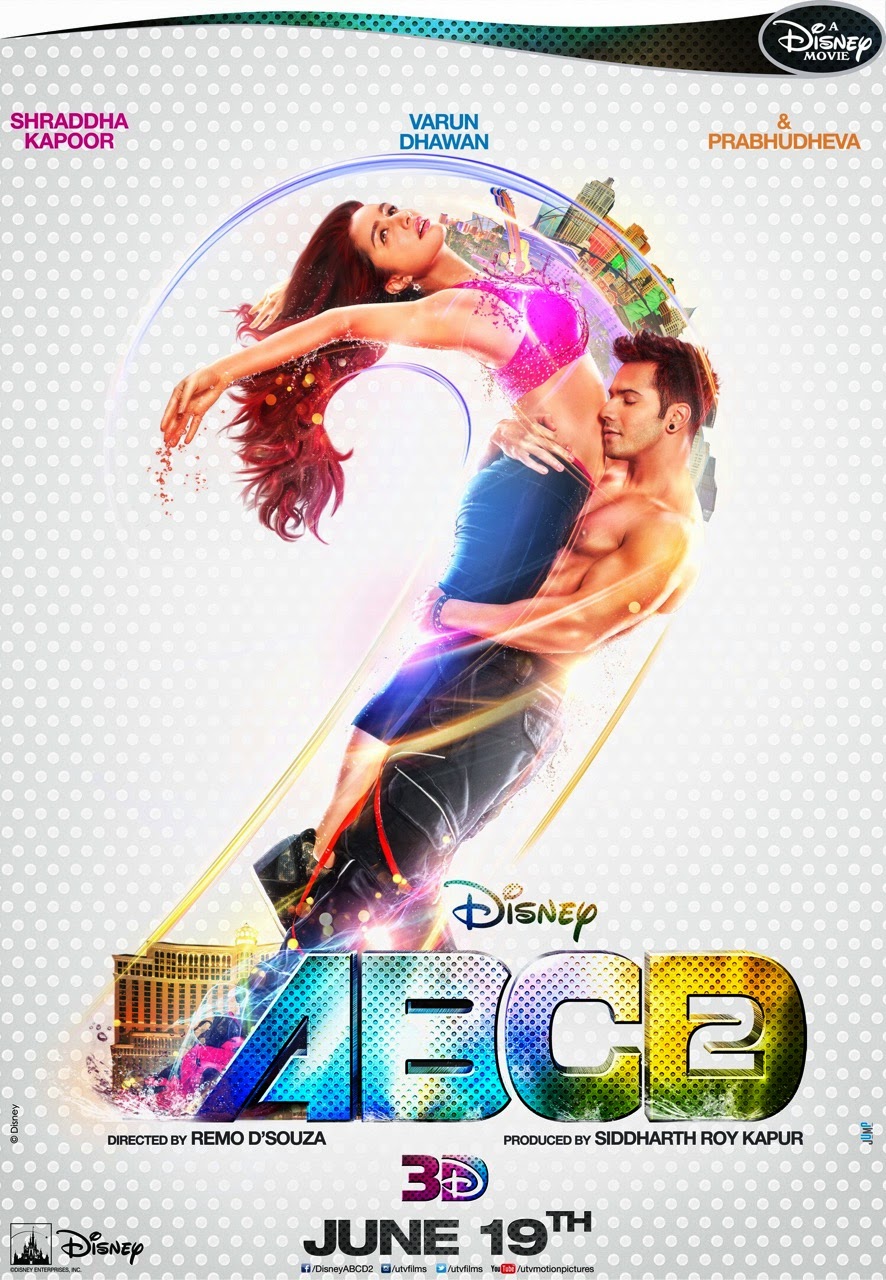