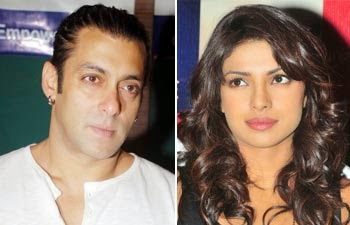 It was a week of happening. Priyanka Chopra completed the pilot shooting of Quantico which features her as a tough cop. She is most likely to star in Reema Kagti’s Mr Chalu because Reema is delighted with Chopra’s work in Dil Dhadakne Do for Excel Productions. Salman Khan juggled between his visits to Mumbai court for his pending case and Kashmir for the shooting of Bajrang Bhaijaan. 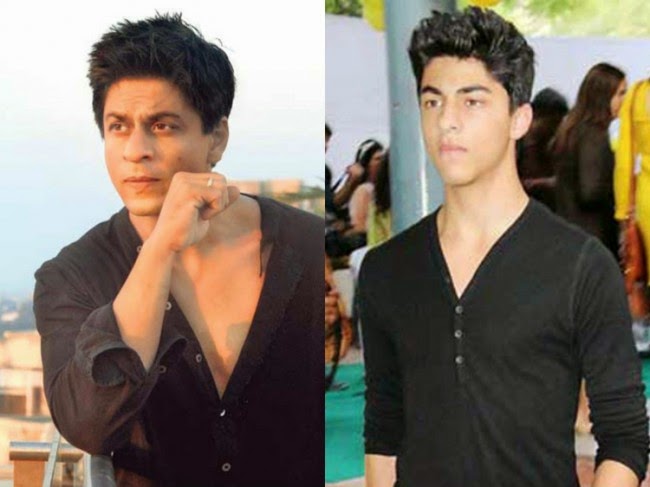 There are strong rumours that Shah Rukh Khan is buying the rights of Boyhood to launch his older son Aryan Khan into films. Nawazudin Siddiqui who is the hot favorite of all the top banners these days shot for Sujoy Ghosh’s The Devotion of Suspect X. Filmmaker Vipul Shah announced the sequel of Commando as Commando 2. Anurag Kashyap announced a film on Chacha Chaudhary and Naseerudin Shan announced his second book. 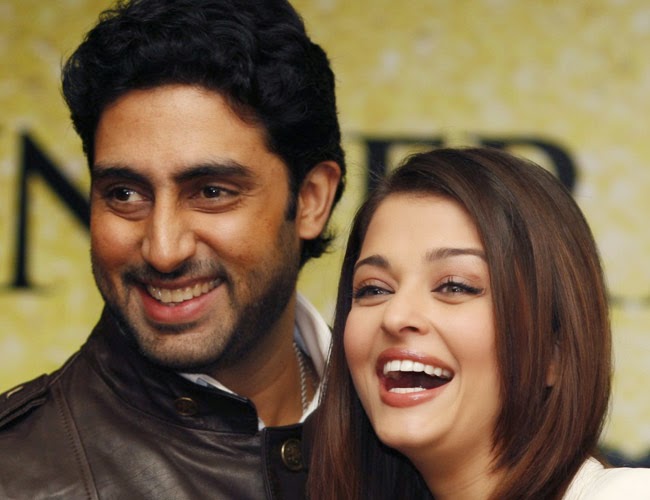 Vidhu Vinod Chopra held a premier of his international film Broken Horses for his friends in Mumbai and for Lal Krishna Advani in Delhi.  Subhash Ghai opened his music and meditation school, a part of Whistling Woods. Abhishek Bachchan denied he was doing a special appearance in wife Aishwarya Bachchan’s film Jazbaa. 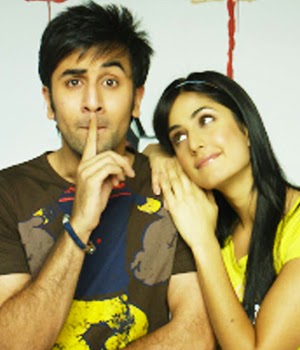 Katrina confirmed she would be seen with Ranbir Kapoor in Rajneeti 2 and Kareena Kapoor revealed her look in Gabbar is Back and Anushka Sharma in the planning stage of her sequel to NH 10 took up another project to help a friend.