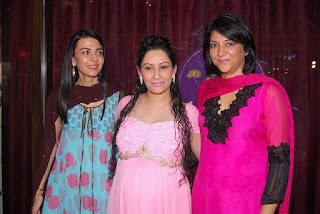 May20/ Monday: Sanjay wakes up with a sinking feeling. It is evident to him now that the police have no intentions of shifting him to Yerwada Jail in the near future. If only they would shift him out of this dark hole without air or sunshine. He wonders what time of the day it is and what his children would be doing at this time. His wife Manyata had put up a brave front when she accompanied him to the court but he wonders how long she can continue to be strong.

He wonders how long he can continue to be strong. He recalls consoling his sister Namrata visibly shaken by the chaos outside their home in Pali Hill. The media was literally camped outside the bungalow blocking privacy of all the buildings in the neighborhood which was so unfair. She wondered what has happened because it was not like this the last time her brother went to prison. “Or was it because the last time dad was there to protect us from all?’ a vulnerable Namrata asked her brother.

She had not accompanied the rest of the family to the court because somebody had to stay back with all the kids at home so she was saved from the frenzy on the streets. There was no security to escort them to the court, cars bikes followed them on the sea link and jammed into their vehicle. Sanjay hoped he would never have to deal with a similar frenzy again where no one listened or showed sanity.