Today Voices of India - a kaleidoscope of the rich aural inheritance of our country launches in Bangalore and later travels to several other cities of India starting with New Delhi on 28 June 2013 where Manish Tewari, Minister of Information & Broadcasting, Government of India flags off the week-long exhibition. In end August, the ICCR and Weavers’ Studio in Kolkata host the exhibition for two weeks on their premises in the city following shows in Chennai and Mumbai. 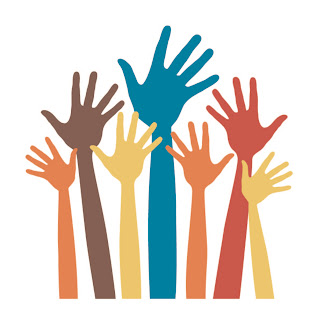 The Archive and the website on the archive in Bangalore will be launched by Dr. H.R. Bhardwaj, Governor of Karnataka at the Alliance de Francaise followed by a week-long exhibition titled ‘Voices of India’.

‘Voices of India’ would be the first audio exhibition of its kind in the country where the oldest music of India is accessed through the latest technology using Smart Phone apps that would create a different kind of immersion into the music of the past! The exhibition presents a sample of treasure trove and represents the diverse voices of the country.

From the theatre music of Bal Gandharva’s Marathi theatre to the cinematic geniuses K L Saigal, MK Thyagaraja Bhagavathar, Bai Sundarabai of Pune and PLeela to the first recording of the National Anthem by the Vishwa Bharati chorus, devotional songs and speeches by Mahatma Gandhi.

An exhibition not to be missed!