If Baburao Patel, India’s pioneering film journalist were alive, he would be 104 years old this year. He dared to unmask the dream-merchants, a trend gradually picked up by future film glossies in the coming decades. Baburao launched India’s first film magazine Film India in 1935. It was the most popular film magazine of its time, widely appreciated for its bold stand on current issues and a scintillating style of writing. 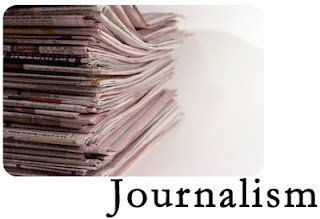 It was said that Baburao’s column made and broke careers. Filmmakers dreaded his acid reviews of their films, for his comments invariably proved true at the box-office. Not surprising that he was the most hated and also the most sought-after journalist in show business.

Patel was the son of an illustrious advocate at the Bombay High Court but due to compelling circumstances, could not complete his schooling. That did not deter his confidence as he spent most of his time browsing in his father’s library at home. He enhanced his knowledge via self-education. He had big dreams for himself and he was unafraid to pursue them. It is said that he rejected his original surname, Patil because he found it too restrictive and altered it to Patel little knowing at that time that it would go on to become the most famous by-line of that era.

His wife, Sushila Rani Patel, yesteryear actress and a legendary singer hosts a music recital in the memory of her husband at her Pali Hill residence every year on his birthday.