Arvind Kejriwal said in his first speech after becoming CM that he had never imagined that a day would come when the common man will define politics in India and this has been possible because the common has supported their party and ushered the change. 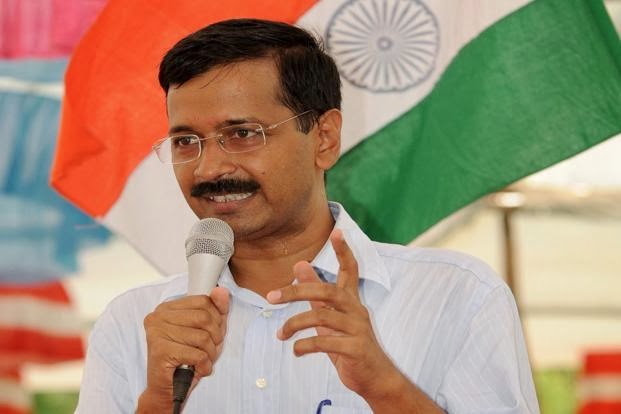 He said it is a victory for the people of Delhi, for truth and for honesty. Kejriwal’s party has a 10 point priority agenda and even though everybody has read about them and watched them promised on television I repeat them in my blog in appreciation of AAP.
1. Abolishing corruption and imprisonment for those found guilty.
2. Audit of power companies.
3. Ban VIP culture and AK proved it by refusing sprawling bungalow and red light car.
4. Completion of cases in 3 -6 months – delays will not be allowed.
5. Developing hospitals and schools.
6. Eradication of donations in private schools.
8. Full statehood for Delhi.
9. Government hospitals to be improved.
10. Honesty will be AAP policy.
11. Increase in number of courts and judges.
12. Janlok Bill implemented but with Citizens’ Charter and time frame.
13. Kejriwal is Aam Admi and stops at all traffic signals, says it is not waste of time.
14. Legislation that gives people the right to decide development in their area.
15. MLA’s of areas will not intrude/ influence people’s idea of development.
16. Not against any Party/ Person, not attracted to Politics but Swaraj.
13. Protection Force for Women to control crime against women.
14. Subsidy for farmers.
15. United as long as regime works in interest of people.
16. Water supply.