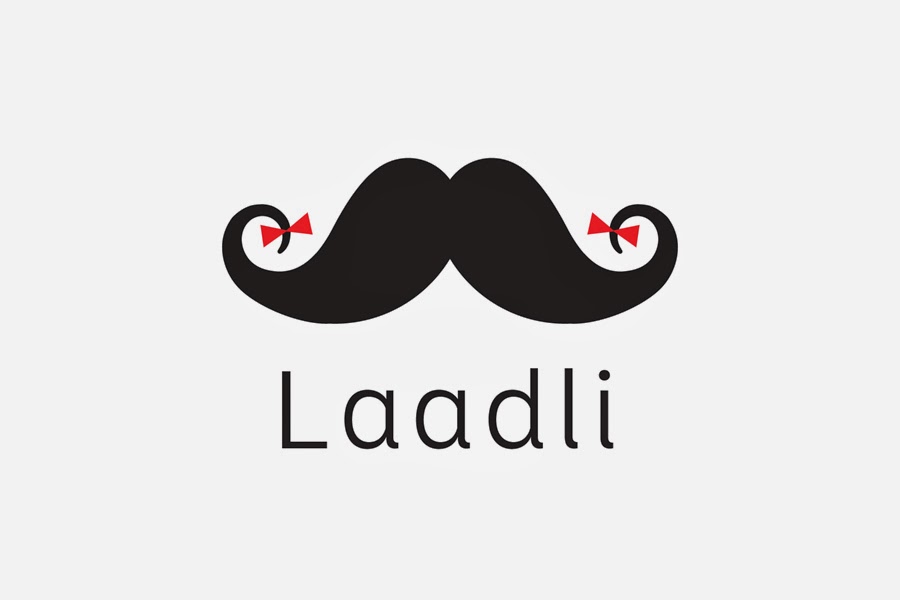 Population First, an NGO working for gender equality,women empowerment and village development. As a part of Laadli Youth Gender Sensitization Program, organised a 1MM (1 Minute Movie) inter collegiate competition .It was a success with 18 teams submitting their 1 Minute Movies on “Young Mothers – The Hidden Tragedy of Indian Women”. When the whole world is cribbing about youngsters not being socially aware and responsible, it was very heartening to see that so many youngsters felt like making a movie that would speak about Young Mothers’ plight.
These movies were screened for a three member jury AD guru Pahlad Kakkar who expressed that there is always a glass ceiling for women in any profession. Writer of Rajneeti and several sensitive films Anjum Rajabali, the second jury member told the students that in visual medium, particularly films less is more. I was the third jury on the panel providing female gaze and affected by the least complicated film because I truly believe that it is very difficult to remain simple.
It was an experience to watch the work of budding film makers and listen to their thought processes about why they do what they do. Director of Population First, AL Sharada hosted the extra-ordinary event and provided rare insights into position of women in society in today with startling facts and figures.
Bhawana Somaaya/ @bhawanasomaaya
Posted by Bhawana Somaaya at 15:24