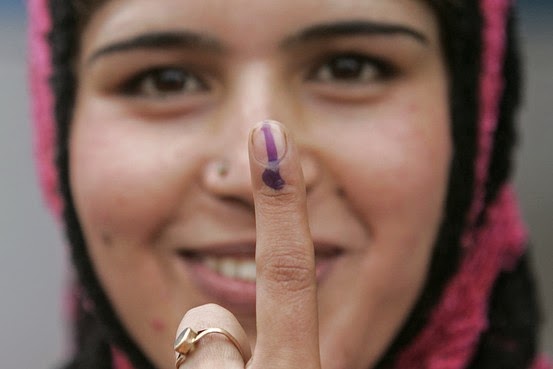 The yearend held many surprises so the New Year will have many highlights to watch out for. To begin with the Aam Admi Party, Kejriwal arrived like a commoner for his swearing in ceremony as a CM. He has assured the nation that he will not indulge in any of the taam jhaam associated with the regular politician and as of now he is keeping his word. Raj Thackeray had sounded as upright when he launched MNS and warned his followers and party members from touching his feet but gradually the idealism faded out.
Prime Minister Manmohan Singh and Sheila Dixit had the worst year and lost the faith of the nation while Narendra Modi proved that a roaring lion cannot be dismissed for long. The political parties fought over Sardar Patel and Pakistan fought for Bhagat Singh. Chess champion Vishwanath Anand lost to Magnus Carlsen and LKAdvani gave into Rajnath Singh. Two working women, a journalist and a law intern exposed two tycoons, editor Tehalka and a High Court judge. It was the year Sachin Tendulkar bowed out and Narayan Murthy returned. In show business master writers Salim Javed came together for the re-release of Shola in 3D and a fairy tale of an angel Susanne and a superstar Hrithik Roshan ended in heartbreak…

Posted by Bhawana Somaaya at 17:02