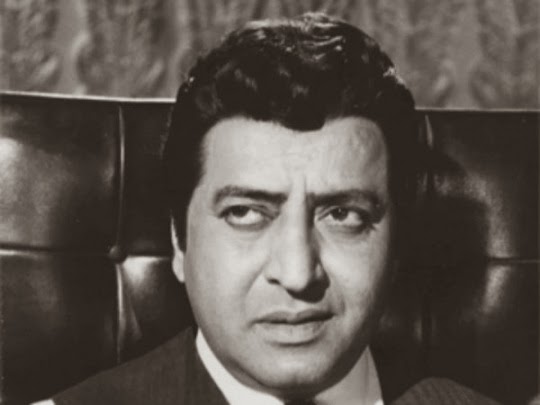 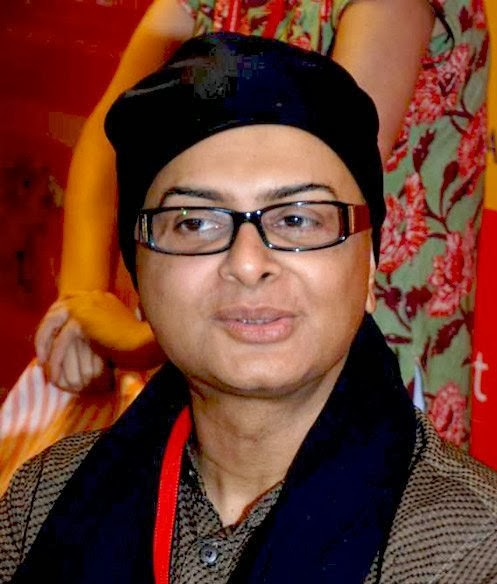 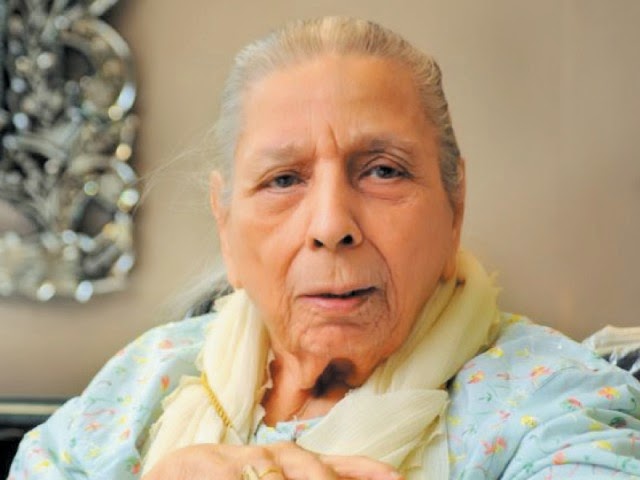 As we usher the 2014 I remember legendary singer Manna Dey who had been ailing for a long time. The singer with a distinctive voice my mother loved ‘Aadha hai chandrama ..’/Navrang and I remember as a child how she ran out of the kitchen kadcha in hand every time this song played on the radio. I remember Pransaab looking up my mother in Tata Hospital where his niece occupied the adjacent room and decades later me peeping into his room while visiting my neighbour in Leelavati Hospital. Life is indeed a circle. 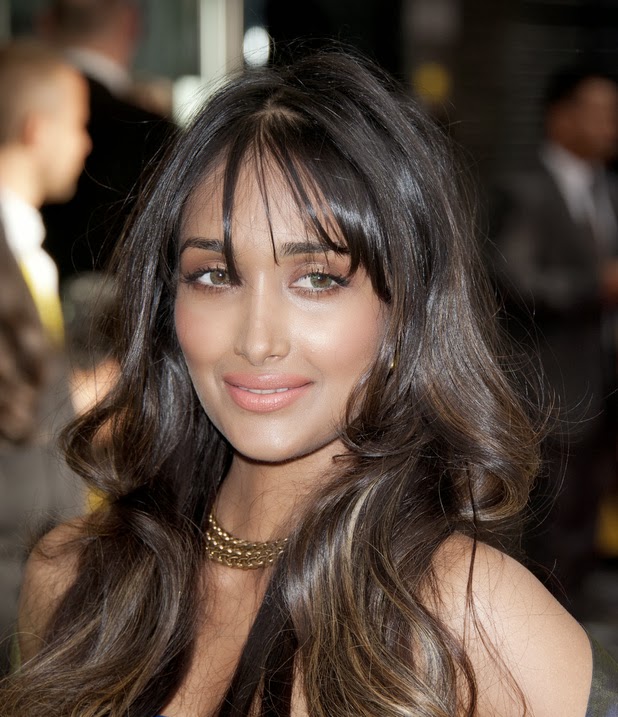 We lost audio genius Amar Bose, writer Sushmita Bannerjee, ghazal singer Shamshad Begum, I was in the audience in Ahmedabad when Shamshadji recalled her journey in cinema and talked about dismissing Raj Kapoor until he said he was the son of Prithviraj Kapoor. I remember many encounters with filmmaker Rituporno Ghosh. He had attended my debut book release way back in 1999 when he was not yet a known personality in Hindi films and addressed all the women in his life as Di/sister. The last time he called me was to watch his film, I regret not being able to, will always remember you Rituda when anyone addresses me as Bhawanadi. 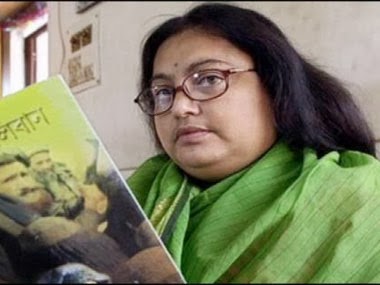 We lost Jiah Khan who could have had a great future if somebody had held her hand when she was scared and lonely, that did not happen.
And Farooque Shaikh...I met him last at Big Star Entertainment Awards, he arrived in his trademark chikan kurta, long silky hair and mojris. He didn’t win the award and I said ‘Sorry’ to him. He was sporting as always, promised to meet me over coffee and catch up. We didn’t. He did not keep his promise. Like everyone else I paid him tribute via radio and columns. Why is life so cruel..?

Posted by Bhawana Somaaya at 17:21