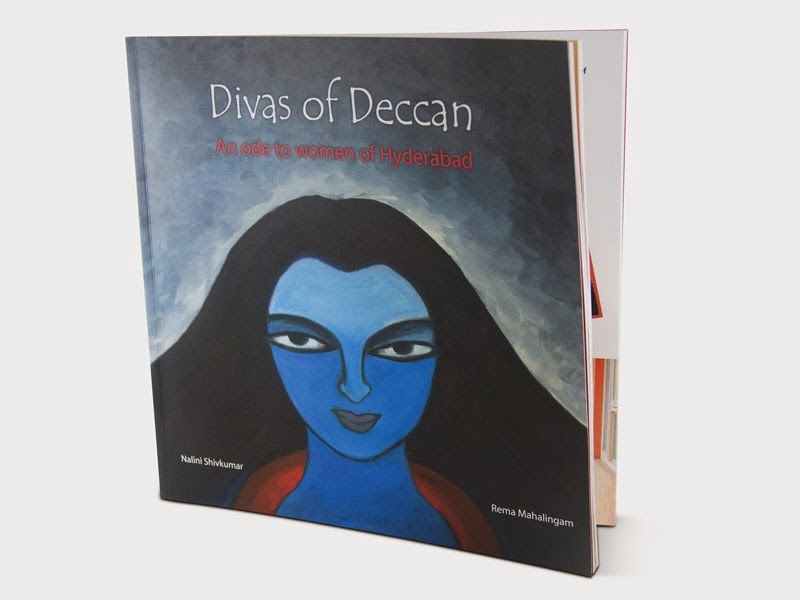 It requires evolved women to tell the story of other extra-ordinary women. Nalini Shiv Kumar and Rema Mahalingam heading departments of History and English at The Centre for Women's Studies at St. Ann's College for Women (It is a University Grants Commission funded research organization), Mehdipatnam, Hyderabad, have captured the dazzling women in Southern cinema in a passionate and an insightful book titled Divas of Deccan: An Ode to the Women of Hyderabad. After The Iconic Unforgettable Women of South Indian Cinema profiling 35 classic heroines from 1931-2000 published in 2010 the second book is a treasure and adds feathers in the caps of not just Shivkumar and Mahalingam but CWSS that is sensitized in raising awareness on women issues. A must buy for cinema buffs and women.
Bhawana Somaaya/ @bhawanasomaaya
Posted by Bhawana Somaaya at 12:37