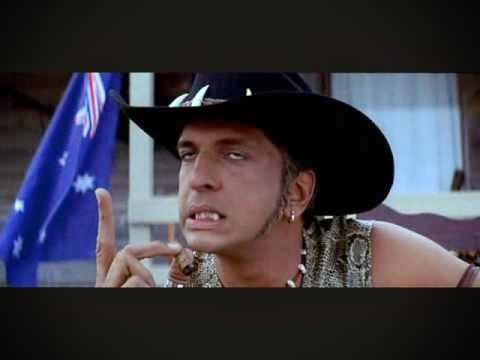 Javed Jaffrey is perhaps the only actor who plays a good man, a mad man and a funny man all in the same season. Soon this brilliant actor will be seen in Mr. Joe B Carvalho where in Javed dons the disguise of seven different avatars! The actor is named ‘Carlos’ in the film and appears in a different avatar every time he comes on screen. This was not an easy experience at all as the actor had to spend long hours in front of the mirror getting his makeup done. Javed plays an Afro man, a blonde woman, a sadhu baba and a Maharashtrian woman among his other avtaars. When he played the Mahrashtrian woman he could not visit the bathroom for hours and to distract himself talked to everyone on the sets in Marathi. Produced by Bhola Ram Malviya and Shital Malviya the film is directed by Samir Tiwari.
Bhawana Somaaya/ @bhawanasomaaya
Posted by Bhawana Somaaya at 07:07