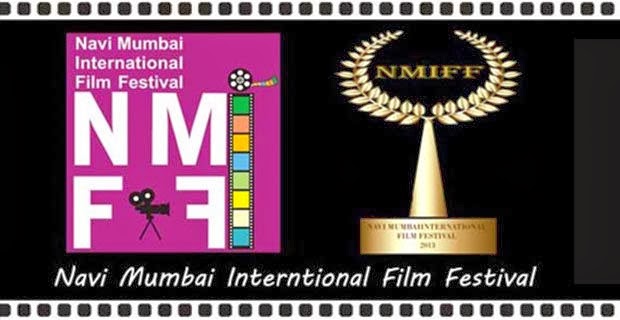 It is sad that every nook and corner of every city in the country wants to host its own film festival just in the manner every resident wants to bring his Ganesh idol at home during Ganesh Chaturti. That is the reason none of the film festivals in India be it Goa, Mumbai, kolkatta or Chennai have made it to the mark of the international film festivals. Now Navi Mumbai proudly announces its separate festival Navi Mumbai International Film Festival (NMIFF) 31 January to 2 February 2014 at the DY Patil Auditorium in Nerul, one of the largest auditoriums in the city.
Founded with the idea to showcase the talent and creativity of filmmakers, NMIFF will give a global exposure to these budding film makers. The films to be screened have been slotted in three categories - Student shorts, Professional shorts and Feature films. These categories are inclusive of short films, AD films, Animation, Documentaries, Music videos and Social awareness films. NMIFF will be screening around 22 films throughout the three days of the festival. The winners will be selected by a panel of esteemed jury members and awarded with cash prizes and trophies. Sachin Khanna, Festival founder and Chairman, NMIFF said, “We want Navi Mumbai to be on the world map.” The registration for passes can be made online on the film festival’s website at http://www.nmiff.in