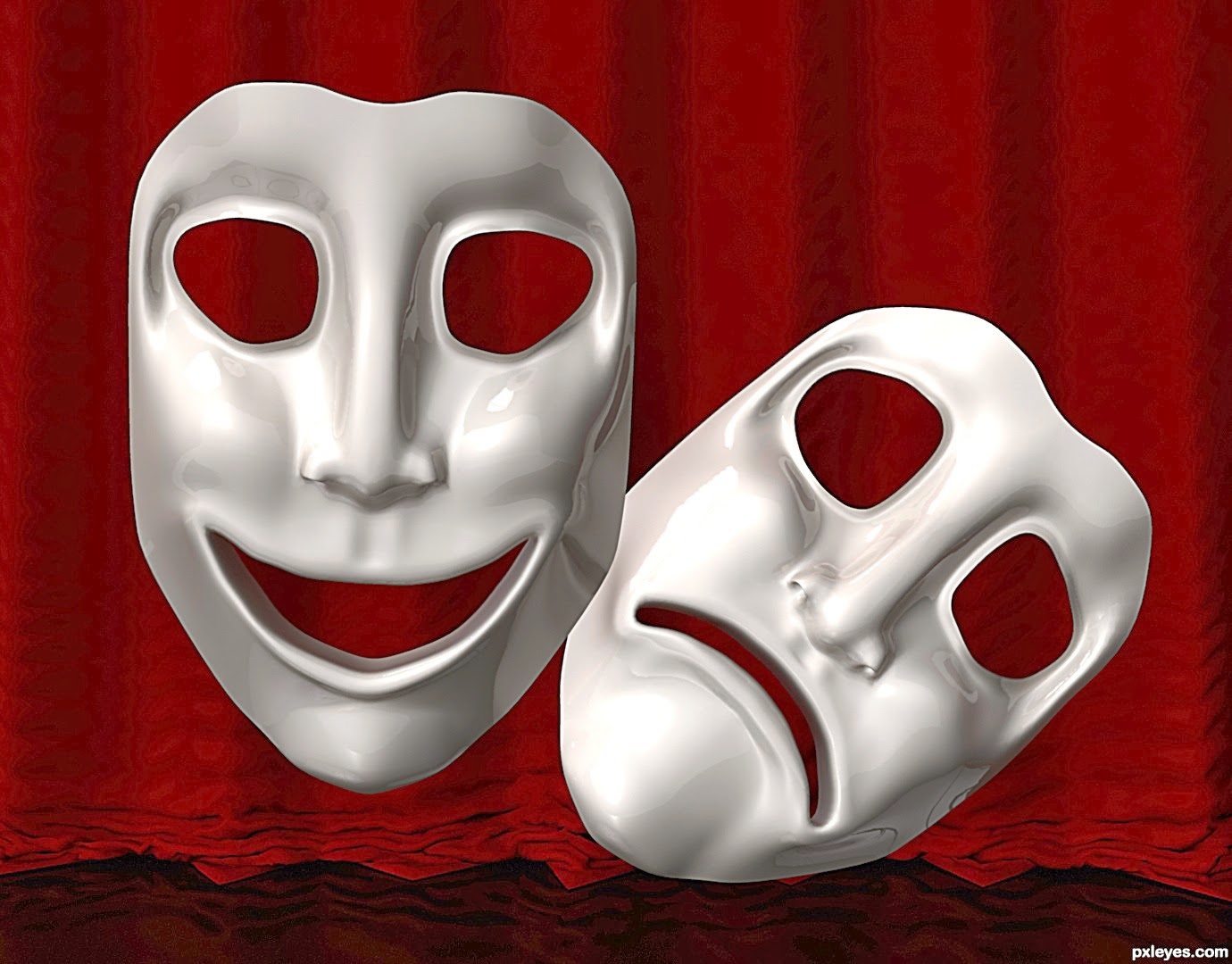 February has become the season of theatre in Mumbai. This year the first week of Kala Ghoda staged 17 different performances and there are over 50 still to go. Besides the plays were other different highlights.
The beautifully crafted Shakkar ke Paanch Daane, Rage's latest play The Glass Menagerie and the premiere of Trishla Patel's Pirendello Six Characters in Search of an Author plus innumerable workshops... Now 15 years old QTP invites popular play HeLa by Edinburgh Fringe this year to Mumbai to be staged at the city's best kept secret - Sitara Studios in Lower Parel and later tour other cities like Delhi and Bangalore.
Iron Oxide’s HeLa performed by Adura Onashile tells the story of the woman who is responsible for numerous modern day medical marvels. As the tagline says ‘anyone who's ever taken anything stronger than an aspirin owes something to Henrietta Lacks’. Mark Medoff’s Children of a Lesser God - a love story about a speech teacher who falls for a beautiful yet distant deaf girl and the obstacles that they face, due to their differences.
Bhawana Somaaya/ @bhawanasomaaya
Posted by Bhawana Somaaya at 12:07