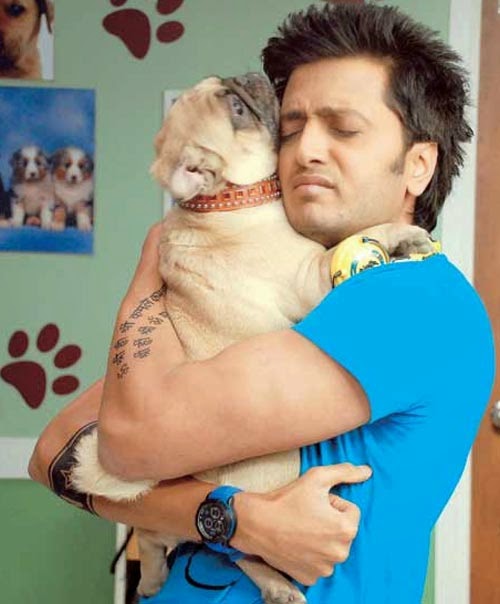 I have always wondered how an actor chooses his roles. A while ago Reitiesh Deshmukh said he will not work in any more comedies and now he has agreed to the third sequel of Masti. What made him change his mind, was it money or something else? Grand Masti in 2013 earned 100 crores and yet it wasn’t easy for producer Ashok Thakeria and director Indra Kumar to convince their actors for the franchise. They have somehow convinced Reitesh and also managed Vivek Oberoi and Aftab Shivdasani on the panel for Masti 3. Let’s hope the third round of the franchise is not as vulgar as the second one and Reitesh will not regret his decision for this time he is answerable to not just his wife but also to his new born.