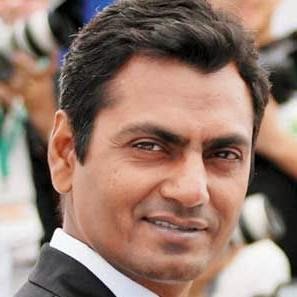 In cinema world when one is going through a good phase, everybody is talking about you and actor Nawazuddin Siddiqui is aware of this. He is aware that at the moment he seems to be the hot favorite of all the writers and directors and some actors like Salman/ Shah Rukh Khan too. It is being said that director Sriram Raghavan had no written scene for the actor during the shooting of Badlapur and let Nawaz interpret every scene the way he wanted to. Consequently every day was a surprise for both, Nawaz and Sriram. Whether the technique worked for the film we will discover after watching Badlapur in the meantime Nawaz is completing Bajrangi Bhaijaan with ad is tight lipped about an international film to be directed by Garth Davis.